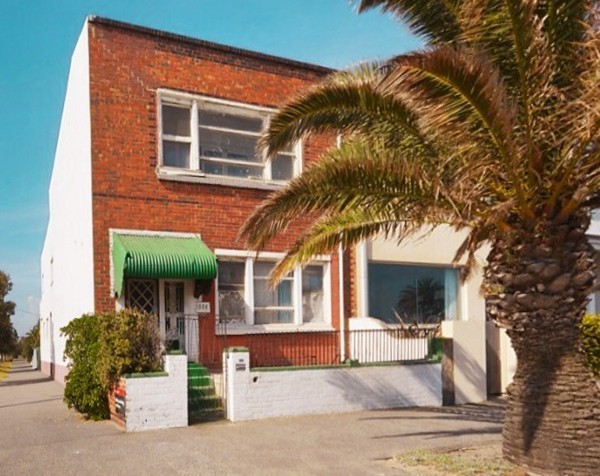 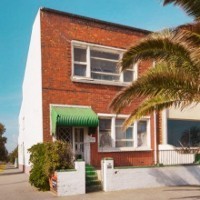 A dilapidated home with soiled carpets and hazard tape hanging across its doorways on Melbourne’s foreshore has sold for $4.51 million, during another strong auction weekend in the city.

The Herald Sun reports the Saturday auction of 208 Beaconsfield Parade, Middle Park, attracted around 80 spectators who watched the home soar $1.8 million above its reserve price of $2.5 million.

Five bidders pushed the sale price to $4.05 million in the first 90 seconds, before a Melbourne couple placed the winning bid. The couple plans to demolish the bay-front home and start again, according to the Herald Sun.

But RP Data Victorian housing market specialist Robert Larocca told SmartCompany the result was “not surprising in the least” given the location.

“Middle Park and Albert Park are on a per square metre basis, the most expensive residential properties in Melbourne,” says Larocca, who believes forking out $4 million for land facing the Port Phillip Bay is “not outrageous”.

Larocca says as a seller of a home found in such a premium location, it may not be worth renovating it or doing much work before listing it for sale.

“In some respects you can easily over capitalise, so you may as well leave develop dream to the next person,” he says.

“For the buyer, if you can afford $4 million for land, building the property will hardly be an issue.”

The Beaconsfield Parade home was one of 1322 properties that went under the hammer across Melbourne at the weekend, ending in a strong preliminary clearance of 78.1%, according to RP Data.

Larocca says volumes are “a touch higher” than this time last year in Melbourne, but the clearance is 10 points higher than the same period last year.

Melbourne contributed to a solid national clearance rate of 77.4%, alongside the continued strength of the Sydney market, which logged a clearance of 84.7% off 1042 auctions.

The national clearance has remained in the mid- to high-70s for six consecutive weeks now.

Larocca says lower interest rates have clearly had their desired impact across the market.

“At the end of last year, we were entering a diminishing cycle, and I thought we’d see that trend continue, but quite the reverse has been true,” he says.

“Just interest rates alone have had quite a substantially large impact. An impact all those vendors who have listed their homes for sale will be very happy about.”

“The results just speak to very strong market right across the south-eastern seaboard – Melbourne, Sydney and Canberra, and even Adelaide are seeing excellent outcomes.”

Larocca says this weekend will be another strong weekend in terms of volumes, with more than 1000 properties again listed in both Melbourne and Sydney.

This will be ahead of a slow-down for Easter and the school holidays, which traditionally has a significant impact on the Melbourne market.