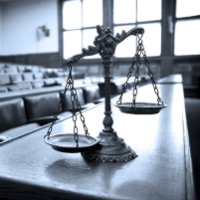 She pleaded guilty in the Downing Centre Local Court to making seven false statements, producing 41 fake documents and using those documents to obtain a financial advantage for her employer in the form of commissions.

The Commonwealth Director of Public Prosecutions is prosecuting the case, with sentencing at the Sydney District Court on 18 July 2014.

A previous July 2012 MFAA notice said: “The MFAA Tribunal has expelled Mrs Shashi Prasad from MFAA membership on the basis that she engaged in, or was vicariously liable for conduct of a misleading, deceptive, dishonest or fraudulent nature. The Tribunal had before it four allegations of such conduct.”