House rents vary across the capitals in slow 2014 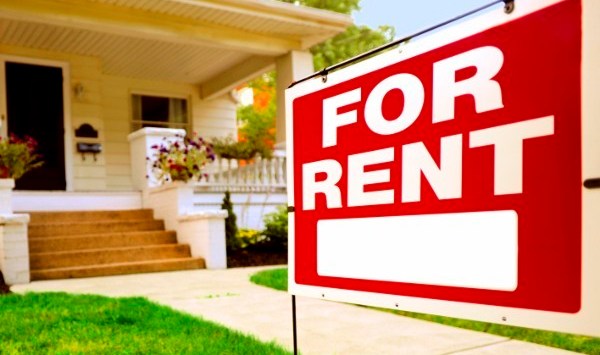 According to CoreLogic RP Data’s latest Rental Report, house rents across the capital cities increased by just 1.2% over the year, with the median rent stagnating at $430 per week in the final quarter.

The slowing rental market was also reflected in the performance of rental units last quarter. The median asking price of capital city units, like houses, saw no growth over the three months to December.

Australia-wide, the median weekly advertised rent for a house is now $400.

Of all the capital cities, Hobart saw the greatest rental growth for houses. Asking rents were up 5.4% for the quarter, to $343. The median figure is still the lowest of any capital city.

This two bedroom house in Sandy Bay is currently advertised to rent at $340 per week.

3/13 Dalkeith Court (pictured above) was purchased for $432,000 in October last year. If the owners secure a tenant at $340 per week, it will be rented at a yield of 4.1%. CoreLogic RP Data’s Rental Report notes that Hobart’s rental performance in the past 12 months has been significantly stronger than its five-year average growth.

Brisbane had the second highest increase for the December quarter, with rents for houses up 2.5% to a median of $410. Adelaide house rents increased 1.4% to $350 and Canberra’s median increased 1.1% to $475, though rents were down 5% on a yearly basis.

The median asking rent for a house in Sydney is now $525, after 1% quarterly growth.

Sydney’s house rents remain the most expensive in the country. For the city’s median asking rent, a renter might secure a home like the one pictured below.

The three bedroom house in St Peters (pictured above) is currently advertised at $520 per week. 118 Silver Street has long been used as a rental property, with its current advertised rent down from the heady peak of $900 per week in November 2012 (adjusted to $850 per week six months later).

While asking rents for houses in Melbourne remained unchanged for the final quarter of 2014, Perth and Darwin saw declines. The median rent for house in Darwin decreased 0.8% in the quarter, but the city’s houses remain the most expensive to rent in Australia, with a median of $645.

Perth’s housing market took the greatest hit in the quarter, dropping 2.2% to a median of $450. The city’s rental market was the weakest of the capitals across 2014, with asking rents for houses down 6.3% in 2014.

The Bayswater house pictured below is advertised at $450 per week.

CoreLogic RP Data noted that over 2014, rental growth was at the lowest level recorded in more than a decade.