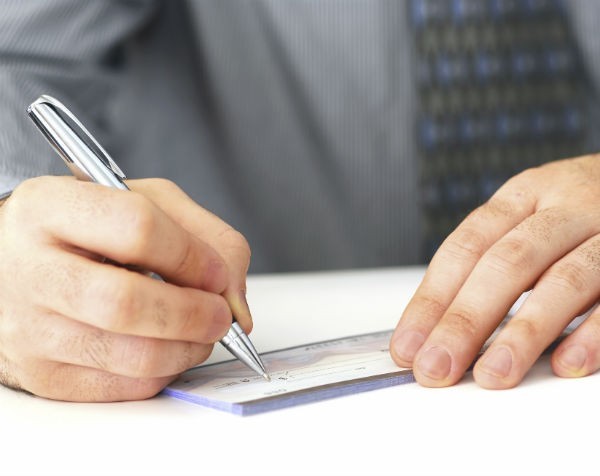 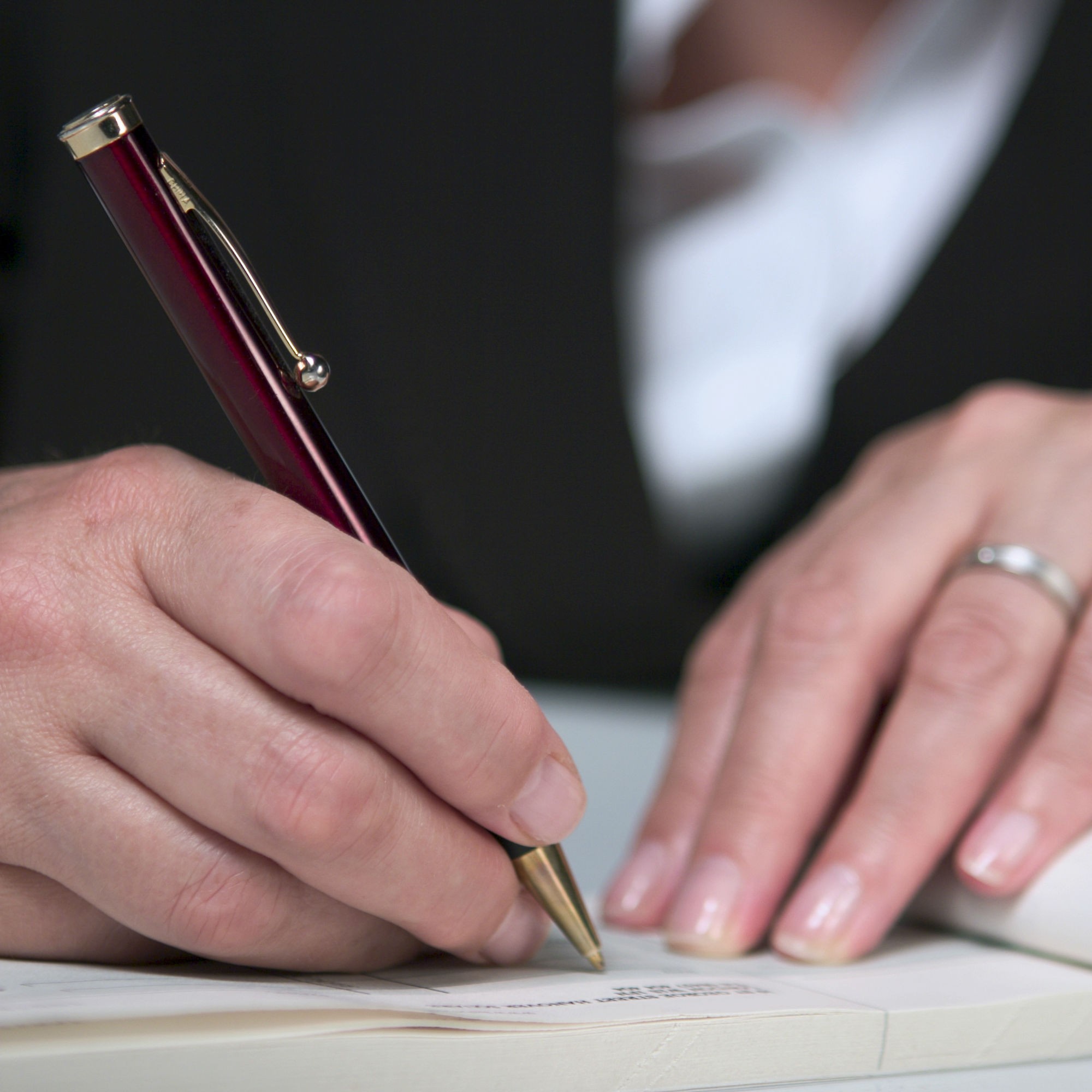 There are plenty of great Australian startups desperate for between $2 million and $10 million in funding, but they’re underserved by investors, Starfish Ventures investment principal John Dyson says.

“Because of the condition of the Australian market, there are so few VCs that can write $2 million, $3 million, $5 million cheques. That’s a really great segment for us,” he says.

“There’s plenty of great companies out there desperate for money.”

Melbourne-based Starfish Ventures counts Nitro, ScriptRock and DesignCrowd among their investments. Dyson says while international investors are getting keener to look at Australian opportunities, they tend to focus on Series B or higher. With relatively few venture capital firms in Australia, that presents problems for startups looking for funding after their seed rounds.

“The Americans have demonstrated they’re happy to do deals in Australia. But most of their investments tend to be Series A, Series B, Series C, where they can put $15 million, $20 million, sometimes even more to work.

“So unfortunately apart from literally two or three firms there are very few people in Australia that are structured as institutional venture capital firms that can write those cheques.”

Dyson says there’s plenty of seed funding available, so Starfish Ventures is focusing on startups that have already received funding, have had some success with customers and are generating real revenue, but need a big capital injection to continue to grow quickly. If you’re a startup that meets those criteria, then Starfish wants to hear from you.

While that Series A funding glut benefits the firm, Dyson doesn’t think it will last long.

“I think there’s no doubt there’s going to be more activity around raising larger funds, because that’s how Australia is going to obtain the economic benefits from the startup activity we’re seeing,” he says.

The federal government recently announced changes to the Significant Investor Scheme, which are aimed at increasing the amount of venture capital available in Australia. The changes force those investors to put at least $500,000 of a required $5 million into venture capital. Dyson and Starfish Ventures investment director Anthony Glenning are both pleased to see the government making an effort to fix the funding gap, and are cautiously optimistic it will be effective.

“The danger is we get all these people that see this as an easy source of money. Where they get paid but the immigrant is forced to invest and they milk the system,” Glenning says.

Dyson adds that its success really relies on an alignment between the expectations of SIV investors and the goals of the program.

“I would have thought you’re going to see more money coming into the asset class, but whether or not it’s going to generate any significant value for the ecosystem is what I’m not sure about,” Dyson says.

“The significant investor visa, you need to make a four year investment commitment. I don’t see an alignment with what the migrants want – which is, relatively conservative, capital preservation, four years and one day – and what we do – 10 or 12 years, relatively high risk, no guarantees, mixes.

“So I think there might be some challenges there. To be fair to the government, they’d say this is still a work in progress, they’ve realised the first structure wasn’t ideal, the money wasn’t being allocated to building the nation. But they would still say there’s going to be some teething issues, and at the end of the day, I think they’re going to hopefully be open-minded enough to make this a better program.”