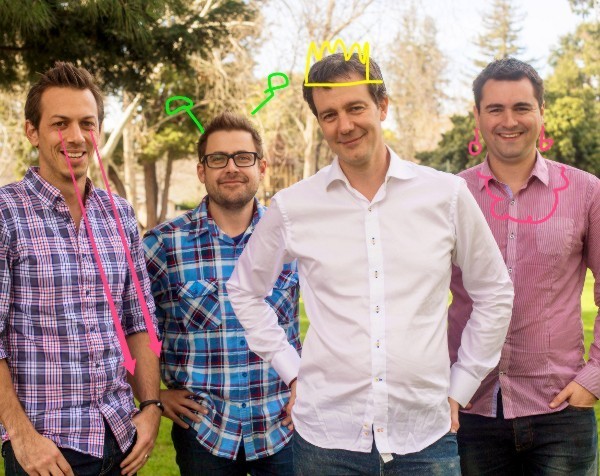 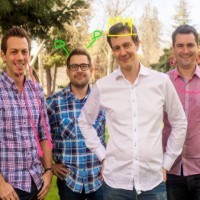 The Melbourne-based startup’s technology platform allows companies to collect data about their employees through customisable surveys, helping them make better decisions about people and culture. Companies are given the option to offer their insights anonymously, which Culture Amp then uses to compile industry standard benchmark reports that contributing companies get access to.

Co-founder and chief executive officer Didier Elzinga says the capital will help the company grow its customer base 500% over the next year.

“Last year we doubled. We doubled head count, we doubled customers and we doubled revenue. We were bootstrapped, so we were very happy with that. But we sat down and said, what we’re doing, it really is starting to work. We’ve got clients that work. Amazingly powerful data. If we kept doing what we’re doing we’d get to 1000 customers in about two or three years,” he says.

“It’s an arbitrary number, but at some level 1000 customers is a level of critical mass that amounts to some really interesting stuff. And so we just started asking ourselves what would it look like if we tried to get there in a year.”

“In tech and fast growing companies we just found a natural starting point. Part of the reason is with their growth rates, they’re doing in three years what everybody else is doing in 10,” he says.

“One of the things we’ve seen is a lot of investment in the pre-hire market. How do you win and attract great talent? What we’re starting to see now is you have to spend at least as much in the post-hire market because now you’ve won all these people.”

While tools that help companies understand and gather data on their customers have been around for a while, Elzinga says less attention has been paid to understanding employees.

“If you think about the last 10 or 15 years about the way companies use data from their customers to change their organisation, there’s been a torrent of innovation,” he says.

“But if you stop and say our customers are a really powerful and important group of people that can tell us a lot about our company. There’s also another group of people, the people that work for us. So the starting point for us, about three years ago, was to say, why do the marketers get all the fun. Why can’t we help a VP of people or a head of HR do something in this space to collect data in a way that’s easier and more effective to use.”

The startup found Felicis Ventures particularly appealing as an investor because they subscribed to the notion of a global startup. That’s important to Culture Amp, because while it does have offices in Silicon Valley, it plans on keeping its headquarters in Australia and building its product team there.

“They didn’t say to us ‘we love this idea but you’ll have to move to the Valley’,” Elzinga says.

“We’re committed to building a product team in Melbourne and they were totally fine with that. It wasn’t until after we’d finished the deal that I was talking to a couple of other people and we thought we don’t know many Australian companies that have raised Series A that haven’t had to move to the US. So we’re proud of that.”