It’s not just investors who benefit from negative gearing 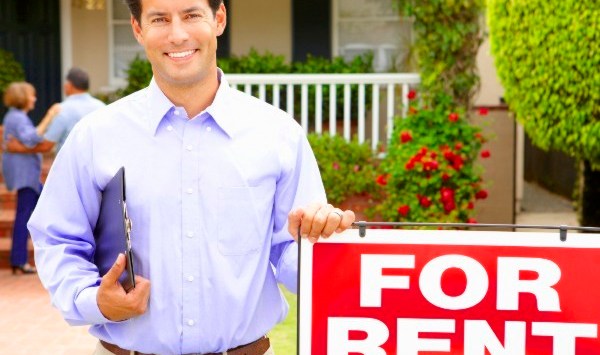 Negative gearing is currently a hot topic, with opinions clashing across the net.

Whenever an investor benefit is considered being removed, it is important to remember that under the surface the benefit could actually be more important to the end user of the asset.

If you were to reduce the investor return or benefit for any kind of asset, the investor has two options. Firstly, they could exit the market and no longer provide the resource, placing funds in another asset class. Or alternatively, they could increase the cost of providing the asset to maintain the level of return they wish to achieve.

Either way, the impact of both options is ultimately the same, rentals increase due to landlord rental increases or rental increases due to tenant competition for the same property due to low levels of rental stock availability.

All asset sectors should be treated equally to maintain a balanced marketplace – this includes shares, property, and so on. Investors must always make decisions based on quality and return prospects, not on benefits that are available as a consequence of some sort of government incentive.

There is currently nothing to stop investors negatively gearing their share portfolios and achieving the same effect as investing in the property market. Therefore, in essence, removal of negative gearing from the property market alone would create a market distortion.

Notwithstanding all the above, what one can’t do is enter a transaction with the main objective of reducing your tax liability. This would in fact be in contrary to the provision of Part IVA of the tax act – the section that deals with tax avoidance.

Equally, if you are entering the transaction on the basis that you will make profits from capital gains and not rental returns, you are in effect in the business of trading in property and therefore not entitled to the capital gains tax benefits.

Negative gearing has now been around for so long and so widely accepted that many will believe that there are no constraints as to its use. Hence, it is very likely that there are many people with significant claimed tax deductions that could be lost and if the Tax Commissioner reviewed their tax returns. The impact on many of these people would be very catastrophic.

So what should happen? The government should have the Commissioner clarify the position by having him issue a general tax ruling/advice. The advice should indicate that:

Undoubtedly our tax lawyers will find numerous very technical reasons to suggest the ruling/advice is inappropriate. However, in reality the ruling/advice would simply put the nation on alert and create a level of risk for the majority which would cause negative gearing to be used as it was intended and avoid any need to remove it totally.

This is a simple and effective solution that could be implemented very easy and not require any legislative changes. It would allow the Taxation Commissioner to look at existing property transactions as they’re being sold.

Overall, I do believe that negative gearing is necessary. It is a subsidiary in favour of the lower income earners who are renting as it encourages the provision of stock for these people. However, there are increasingly cases where it is being allowed by federal government authorities when it should not be, and this is distorting the market, causing higher house prices and making it harder for first time buyers.

John Edwards is consulting analyst for Onthehouse.com.au and founder of Residex.

If you are looking for a more in depth analysis of John’s property research, you can find this in the Investor Centre at Onthehouse.com.au.