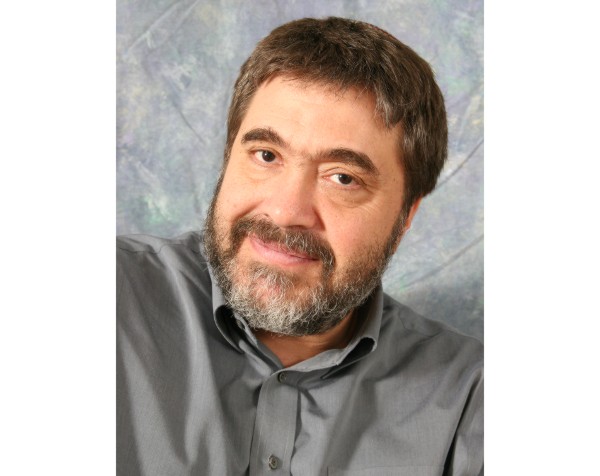 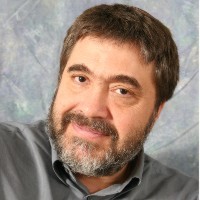 Starting or funding a new business is rarely without its challenges, so it not surprising that both entrepreneurs and investors tend to stick to sectors and problems they are familiar with.

But doing so might potentially blind them to massive opportunities that lie outside of that comfort zone.

It was serial entrepreneur and investor Jon Medved’s desire to see more left-field ideas receive funding that led him to found the Israel-based crowd equity funding service OurCrowd in June 2012. The company works by vetting investment-ready startups from around the world and presenting them to a global pool of investors.

Breaking down the geographic barriers of investment

Speaking ahead of his appearance at the Ci2015 conference happening in Melbourne from March 22, Medved says OurCrowd is the perfect model for putting funds into startups that may not fit the current criteria of what is fashionable for Silicon Valley investors.

“The biggest problem to solve is not ‘how do I increase my open rate on email?’” says Medved. “We are looking for new problems. I also want to feed the world and get paraplegics up out of their chairs, and provide easy ways for more people to invest in startups and democratise the whole process.”

By opening up opportunities to investors from around the world, Medved says OurCrowd is breaking down the geographic barriers that plague many start-ups, particularly those in areas where VC funding is not plentiful.

“Crowdfunding in the equities side is going to be the real game changer, because this is going to allow a notion of the geographically privileged entrepreneur to fade a little bit,” he says.

Medved characterises the companies supported via OurCrowd as having three bottom lines – an ability to generate a profit, provide jobs, and improve lives.

He cites ReWalk Robotics as an example. This Israeli-founded company develops exoskeletons that help paraplegics walk upright, and was funded twice through OurCrowd and then listed on Nasdaq last year.

While OurCrowd has been successful in sourcing global investors for Israeli companies, the model also works the other way. OurCrowd has been involved in two deals in Australia, including one with Global Kinetics, which has created a wearable device for accurately recording the tremors associated with Parkinson’s disease.

“We have been typically sourcing a lot of investors into Israel startups, but we are using this platform to now bring global investors, including Israeli investors, into Australia,” Medved says.

Looking beyond the mainstream

While the opportunities for companies such as ReWalk and Global Kinetics are potentially huge, Medved says they are not immediately apparent under current investment criteria. Hence he says the model used to assess potential investments differs from that used by mainstream VC investors.

“We are looking for companies that are making traction, and that is measured first of all by the quality of the team,” Medved says. “We are looking for people who are focused on building that incremental, step-by-step progress that ultimately will lead to a logarithmic or exponential growth.

“We need to see them acquiring customers and starting to get results, and when it doesn’t work – which it often doesn’t – successfully making a pivot. Because we like agility.”

The range of companies funded by OurCrowd is highly diverse, and includes New Zealand-born CropX, which Medved says has created an adaptive irrigation service which can save up to 30% of water usage. Another Israeli company, Sight Diagnostics, has developed a computer vision technique for detecting malaria.

“It turns out there are 500 million malaria tests conducted every year in India alone, and the average cost is about $3 a test,” Medved says.

He says these investments typify the range of deals that are out there if entrepreneurs and investors are willing to step outside their comfort zones.

“The next set of problems are not just going to be for rich healthy people, they are going to involve working on the inclusion of the other five billion,” Medved says. “And a lot of these are going to be in areas that are traditionally regulated areas, such as education, healthcare, finance, agriculture, energy.”

Numerous other equity crowdfunding services are available to Australian investors, including local services VentureCrowd and Equitise.

However, current regulation restricts these services, as well as OurCrowd, to sophisticated investors with gross income of $250,000 or more for the two previous years, or who have net assets of at least $2.5 million. Changes to this restriction are currently under investigation.