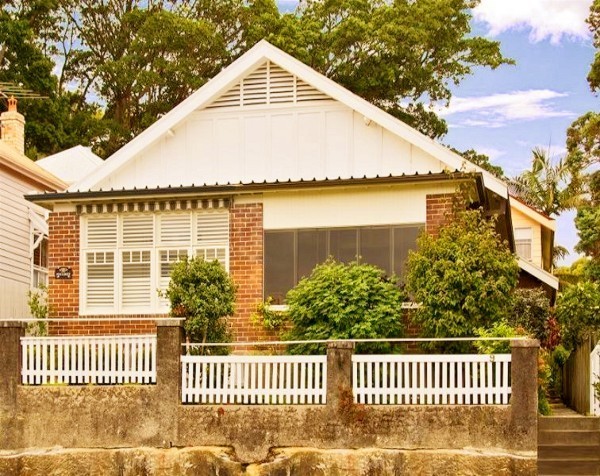 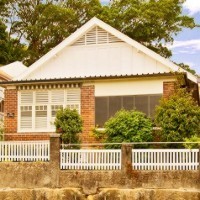 The NSW election on Saturday wasn’t enough to deter the thousands of buyers and spectators who turned out to the 1330 auctions held across Sydney on another strong auction weekend.

In the highly sought after suburb of Mosman, the semi-detached four bedroom home at 9 Shadforth Street went on the market for the first time in 60 years, according to Domain.

Five registered bidders battled it out in front of a crowd of about 40 people for the neatly kept original home on just 263sqm of land. It sold for $1.82 million, $320,000 above the reserve price.

First National agent Chris Dale told SmartCompany the buyer was actually the next door neighbour. Dale says despite the high price tag, an investment in a large area of land in Mosman is worth it.

“Although he has paid a bit too much, there is money in it for him,” says Dale.

The sale is a coup for the sellers who had smartly held on to their investment, with Dale estimating they would have only paid around $3000 when they purchased it 60 years ago.

The weekend saw the biggest volume of auctions so far this year in Sydney, with 84.6% of properties going under the hammer on election day being snapped up, according to RP Data. It is the eighth consecutive week the clearance rate has been in the 80s.

“I never think an election gets in the way of buyers getting the property they want,” RP Data Victorian housing market specialist Robert Larocca told SmartCompany.

“It only takes ten minutes to vote, so it’s not really an issue, but the results do certainly show the strength in the market right now. People turned out in droves.”

“I’m actually running out of superlatives to describe the strength of the Sydney market right now.”

Across Australia, there was an increased volume of homes on offer as vendors squeezed their properties in for sale before the market takes a short break for Easter.

More than 2500 of the 3476 auctions held across the country sold under the hammer, producing a national clearance rate of 77.5%.

Melbourne played host to 1600 auctions, clearing 78.5% of those, which Larocca labels a “remarkable” result given the increased volumes.

Adelaide also sparkled on the weekend, with the normally quiet auction city clearing a solid 69.1% of its 163 auctions.

“It’s a very encouraging messaging to those vendors who have listed their homes for sale after the Easter break,” Larocca says.