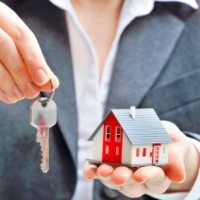 National Australia Bank (NAB) is set to run advertisements that will correct their claims about home loan rates, after ASIC started a crackdown on false and misleading promotions in financial services.

The initial NAB promotional material, a wrap around on The Sydney Morning Herald and The Age, claimed that they had “the lowest standard variable rate for more than five years”.

This was incorrect. They failed to explain that this was out of the four major banks and outside of this they have not had the lowest standard variable rate for this time.

Advertisements will run in tomorrow’s Sydney Morning Herald and The Age to correct this.

“Buying a home can be a very big step in someone’s life and claims about the cost of a home loan can dramatically impact that decision, so it is vital that these are accurate and truthful,” said Kell.