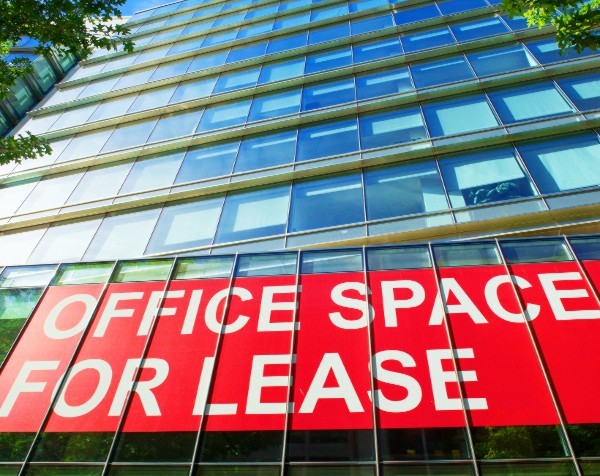 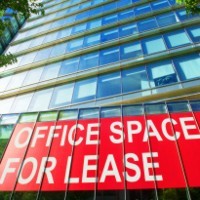 Of all the policies employed by the government to exacerbate Australia’s housing affordability crisis, our inequitable tax system, which includes negative gearing, is top of the list.

Negative gearing has reduced Australia’s housing supply. Over 92% of investors chase the capital gains associated with second hand dwellings rather than increase the stock of housing through investment into new supply. We replace properties for sale, with properties for rent.

Negative gearing has pushed up the price of housing and widened the gap between price and yield. High and rising house prices naturally put upward pressure on rents and assist in keeping first homebuyers locked out the market.

Negative gearing has turned us into a nation of speculators. Today, the investor share of the market is close to 50%. Investor finance commitments are rising at their fastest pace since 2007. 65% of loans to investors are on interest only terms and an estimated 95% of all bank lending is being channeled into real estate – mostly residential.

Negative gearing costs the government billions in lost tax revenue each year. Around 1.25 million taxpayers (approximately 13% of the total) now have at least one negatively geared property.

Negative gearing employs one rule for the landowner and another rule for the worker. Investors that negatively gear can deduct non-work-related property losses against wages and salaries.They can lower their taxable income as much as they wish by simply by buying enough negatively geared dwellings. The wage earner has no such advantage – why work when you can speculate?

Investor tax incentives and their effect on house and land values have been repeatedly clarified by independent tax reviews, as well as previous Senate Inquiries into housing affordability.

The first inquiry conducted by the Productivity Commission in 2004, determined that prices had surpassed levels explicable by demographic factors and supply constraints alone. They stressed that a large surge in demand had rather been “predicated on unrealistic expectations (in a ‘supportive’ tax environment) of on going capital gains”.

The second inquiry overseen by a Select Senate Committee in 2008, found that the average house price in capital cities had climbed to over seven years of average earnings and once again, they identified inequitable disparities in the overall fairness of the tax system, that had lead to “speculative investment on second and third properties.”

Australia’s Future Tax System review conducted in May 2010 stated that tax benefits and exemptions had been capitalised into higher land values, encouraging investors to chase ‘large’ capital gains over rental income and landowners to withhold supply.

The Future Tax System review recommended allowing only 40% of interest (and other expenses) associated with investments as a deduction.

This would reduce the amount investors are able to claim against negatively geared dwellings and provide a good starting point for phasing out the policy altogether.

Negative gearing as well as stamp duties (which are a volatile source of revenue, dependent on the volume of housing transfers in addition to the transacted price), should be replaced by a broad-based SLT (state land tax) – as I recommended here.

Under this scenario, the upfront cost of land would fall, the higher tax base would blunt potential capital gains from speculation, and housing supply would naturally increase as land would need to generate an income.

An enhanced land tax would also provide a steady source of revenue for state government giving them greater control over public finances for the provision of essential infrastructure.

Moreover, study after study demonstrates, that basing a system on the collection of resource rents and monopoly profits, for the direct application of facilitating local and community services, can reduce the tax liability on most households whilst also maintaining complete revenue neutrality.

Unfortunately, 95% of our federal MPs own investment properties. Collectively, the are in possession of an estimated $300 million personal portfolio of residential dwellings.

It is therefore unsurprising that all recommendations from previous Senate inquiries for meaningful and equitable tax reform have been studiously ignored.

This is an extract from Property Observer’s exclusive article where the experts were asked: Negative gearing – what needs to change?.