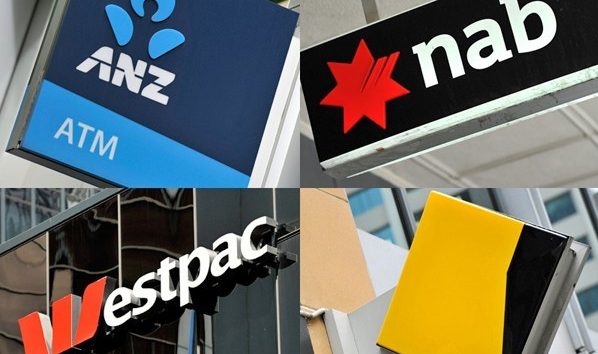 A newly minted Code of Practice soon to be adhered to by some of Australia’s biggest banks has been heralded as a win for small business in the roil of the banking royal commission, but concerns have been raised over the implementation of a $3 million threshold for what’s considered to be a small business loan.

The Code of Practice was released yesterday by the Australian Banking Association (ABA) and is the first code to be approved by Australia’s business regulator, the Australian Securities and Investments Commission (ASIC).

The code was rewritten in 2016-17, and given to ASIC for approval last year, with the watchdog officially signing off on the code this week.

The new set of guidelines, which will apply to all ABA members, introduces an array of measures designed to protect consumers and SMEs in an attempt to regain the trust lost amid the fallout from the ongoing banking royal commission.

“Banks value their customers and the new code is a big step towards providing better banking for all Australians.”

The code introduces new rights and protections for Aussie SMEs, specifically around access to loans and the enforcing of those loans. The code will ensure loan contracts are written in simple English, and loans under $3 million will have fewer conditions.

Changes to loan conditions will also have more notice attached, and “one-sided” or unfair contract terms for SME borrowers will no longer exist in contracts with banks signatory to the code.

The most significant change is that banks who adhere to the code will not be able to take enforcement action against businesses that have met their loan repayments, in situations where the total value of all loans by that business is under $3 million. However, some events such as bankruptcy, noncompliance with the law, and misuse of loan funds will negate this assurance.

In a statement, ASIC claimed the $3 million threshold would cover between 92-97% of small businesses in Australia. However, both an independent advisor on the code and Australia’s Small Business Ombudsman Kate Carnell both advised the regulator to push the threshold out to $5 million.

Speaking to SmartCompany, Carnell says the code is a significant improvement on the first draft issued by the ABA last year, but she was disappointed to see the $3 million threshold remain.

“We believed that $5 million was a reasonable position and we argued strongly for it, but the smaller banks argued that it was too high and it would impact on their capacity to lend,” she says.

“We agree that the vast majority of SME loans are under $3 million, but the threshold applies to a business’ total credit. In some industries, such as farming, manufacturing, and construction, they need to purchase a lot of equipment which needs significant investment.”

Despite this concern, Carnell says overall the code creates a more level playing field for SMEs. But she warns it will only work if SMEs actually use it and don’t just “roll over and say ‘you can’t take on the banks’”.

She also notes this is the first time ASIC has assessed and approved an industry code, and welcomes the regulator’s oversight. ASIC will release periodical half-yearly figures on things like the number of loans issued and their amount, which Carnell hopes will help move the code towards the $5 million threshold for SMEs.

“What needs to happen now is that although the big four banks are compliant with unfair contract terms, it needs to flow through the supply chain and to other financial institutions,” Carnell says.

“We want all financial institutions and all banks to be compliant with the new code.”

NOW READ: Banks urged to act to rebuild trust with SMEs after review of Code of Practice