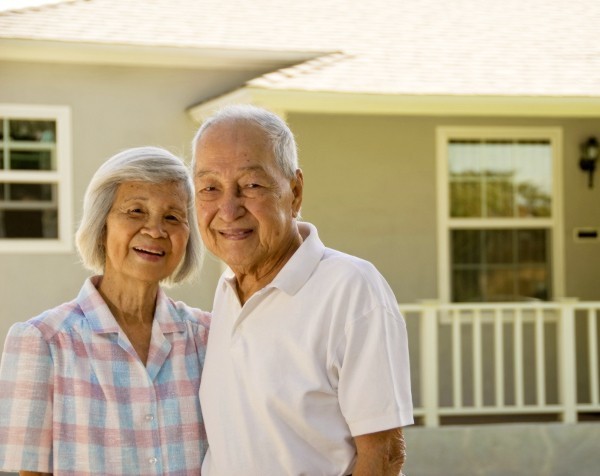 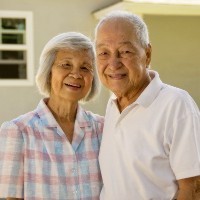 If the media is to be believed, the reason the real estate market is so hot is due to foreigners, especially Chinese, turning up with blank cheques buying everything in sight.

Apparently Australians are no longer able to get a foothold in the housing market because the playing field is not level. How much of this is true and how much of this is sensationalism and headline grabbing? Let’s explore the facts as they currently stand.

Who can buy what?

There is no doubt that many people of Asian heritage are seen each week at open inspections and auctions everywhere in Sydney. It is easy to jump to the assumption that anyone looking remotely East Asian must be a ‘rich Chinese’.

The reality is that Asian buyers are easy to spot because they look different in a crowd of Caucasians. Nobody really spots the Kiwi or the Brit – but Asians do stand out in physical appearance. However, it is often the case that people of Asian appearance may be second, third or even fourth generation Australians.

Even if they are newly arrived immigrants who do not speak English, they are as entitled as any other Australian citizens or long-terms resident to buy a property. In addition, many people have difficulty identifying the different Asian backgrounds and lump Koreans, Japanese, Singaporeans, Malaysians, Vietnamese, Thai, Indonesians, etc. all as ‘Chinese’.

Having said this, there has definitely been a significant increase of buyers from mainland China. Many factors have contributed to this rise: cheap Australian dollar, increasing middle class, fear of future instability in China and therefore the need to invest the money offshore, seeking a safe haven for the family by having children educated in Australia, etc. For many mainland Chinese buyers, buying a property is much more than just about having a roof over their head. It is about an insurance policy – and something they are willing to pay a premium for.

So what is the problem?

The main issue is the lack of tracking system to ensure the rules as outlined above are being adhered to. There have been many claims of foreigners breaching the rules of investment. However, last year’s parliamentary inquiry heard that the FIRB had not prosecuted a single case since 2006, rendering it essentially ineffective.

What does the government propose to do?

Yesterday, the Treasury released a proposal on “Strengthening Australia’s Foreign Investment Framework”. It is a discussion paper which is open for public comments until the 20 March 2015.

This discussion paper forms the basis of the government’s consultation on reforms to the foreign investment framework. The proposed reforms include:

The government is looking at setting up a new register of foreign investors in both residential and agricultural real estate, with fines of up to 25% of the value of the property for any breaches.

Consideration is also being given to the introduction of an application fee on all foreign investment proposals – this is expected to raise $200 million a year. This is not to act as a deterrent to foreign investment, but to fund the costs of better data collection, screening, compliance and enforcement activities. A more sophisticated data matching systems drawing information from various government agencies such as the Treasury, Tax Office and Immigration is desperately needed and needs to be funded.

The proposed fees are much higher than the $1,500 recommended by last year’s parliamentary inquiry into foreign investment.

Is this going to work?

Foreigners who have the discretionary funds to purchase a property in Australia will probably not even blink at needing to pay this extra fee. So this is certainly a good fundraising opportunity for the government. For the majority of our foreign buyers, they are purchasing in cash. So a fee of $5,000 or even $30,000 for that matter is really small change for them. We anticipate this will have near zero deterrent effect – but then again, the government has stated that this is not intended to be a deterrent but a fundraising activity.

However, in addition to better enforcement of the current FIRB restrictions, there needs to be a more rigorous review of the current stamp duty structure. A very good model to learn from is the tiered stamp duty that Singapore recently phased in. To kerb overwhelming foreign interest in Singaporean residential properties which skyrocketed prices, the government introduced differing levels of stamp duty payable by citizens, permanent residents and foreigners. What is particularly interesting about the Singapore model is that they also charge additional stamp duty for those who own more than one to two residential properties. There is also special stamp duty on properties sold within three years: 10 to 20% of purchase price, depending on when sold. This was intended to prevent speculative buying.

So while the proposed enforcement reforms are certainly much needed, the separate question which needs to be asked is whether the current rules and tax structure are effective enough to begin with?

Shane Oliver is head of investment strategy and economics and chief economist at AMP Capital and is responsible for AMP Capital’s diversified investment funds.