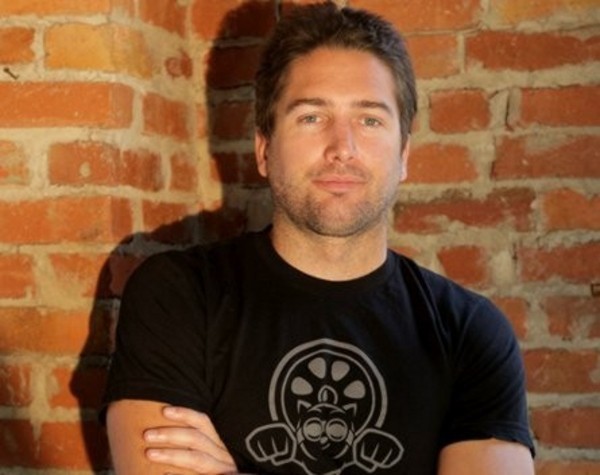 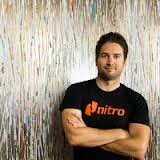 Sam Chandler says there are two key reasons why it no longer necessarily makes sense for early-stage Australian startups to relocate their headquarters to Silicon Valley, as it did after he launched Nitro a decade ago.

Last week, in the first of a two part interview with StartupSmart, Chandler discussed what it was like to launch Nitro in 2005, during the early days of the Australian startup ecosystem. A couple of years after the launch, at the height of the global financial crisis, he decided to move the company’s headquarters to San Franchisco.

“We opened the office in January of ’09 with five of us, and it’s now around 105 people, so it’s been pretty amazing to see that growth. It was a talent issue and a capital market issue. We couldn’t find the talent we wanted in this market at the time. There was a real lack of experienced software sales professionals or certain kinds of web development professionals. We know the talent pool in the Valley was very rich and we knew if we ever wanted to raise we could,” Chandler says.

But Chandler says despite Nitro’s success, his advice to current generation entrepreneurs is that the reasons do not hold true today, for two key reasons.

“The first is the rest of the world has grown up. So if it was it was like the difference between civilisation and the dark ages between the Bay Area and Australia in 2005, it is not the case today,” he says.

“The second thing that has changed is that the Bay Area is now so expensive and so competitive that it probably doesn’t make sense for a lot of early stage startups to move there. If you’re already there, sure, start a company in Silicon Valley.

“But it is so expensive today that unless you have cash flow already, lots of investment, or some really specific reason or need to be in San Francisco as a base, you’re much better off using it as a strategic base for business development, partnerships or sales – something that leverages the unique place that Silicon Valley is. Because it is a very expensive place relative to every other location on Earth now – and it’s not going to slow down.

“There are a few companies in Silicon Valley that can afford to buy whatever talent they want. But the problem with any startup is that you are competing against those guys for talent. Sure, they guys who work for a startup that’s just three people in a room aren’t the same guys that work for Google, but once you get a little bit bigger, you are competing against the best funded companies on Earth.”

Chandler says the high price of Adobe’s editing software created an opening in the market.

“Nobody wakes up in the morning and says they want to start a PDF company. We didn’t – we launched Nitro Pro because we recognised that businesses were working really inefficiently.

“Whether it’s research we’ve commissioned, or it’s IDC or Gartner, all these reports say the same thing, and that’s most organisations waste around a day a week on document productivity challenges. Those bad habits have been in place as long as we’ve had the PC.”

Now with over half a million customers under its belt, Chandler says the company is shifting its focus from selling desktop computer software to the booming cloud-based document collaboration segment.

“We feel like we’ve had our first chapter and now this is our second chapter. Our first decade and first chapter we’re really proud of, but we’re even more excited about chapter two. And over the next decade, you’ll see us transition from what we were known for – desktop productivity tools – to a business solution that is really a platform that users trust to share their documents on.”