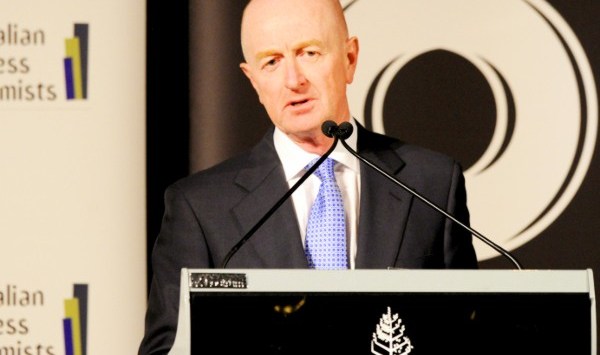 The Organisation for Economic Cooperation and Development (OECD) has advised the Reserve Bank of Australia to lift interest rates in the first half of 2015.

It would prevent housing prices rising to risky levels and then unwinding sharply, say the OECD.

The OECD’s semi-annual economic outlook from the Paris-based agency forecasts the Australian economy to expand at a below average 2.5% next year and recommends the Reserve Bank begin lifting interest rates from the second quarter of 2015.

Noting the cash rate at an historic low of 2.5% since August 2013, the OECD suggested persistent low rates were causing a “search for return” among investors.

“This requires close oversight of asset-market developments, particularly rising housing credit, which is now being driven by investors,” the OECD said, according to a Fairfax Media report.

“Further prudential measures on mortgage lending should be considered as a targeted means to cool the market, thereby heading off risks to financial stability,” the OECD says.

The think tank said “the momentum in property prices is uncertain and could unwind sharply.”

“Any economy faces the risk that debt build-ups particularly from real estate and problematic loan origination, will lead to financial accidents with the real economy,” said Catherine Mann, the OECD’s chief economist.