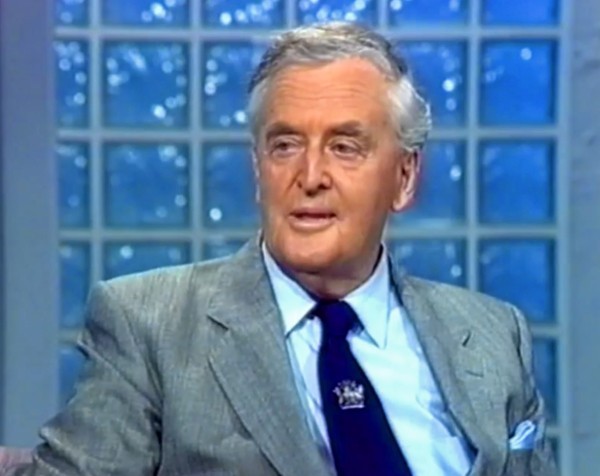 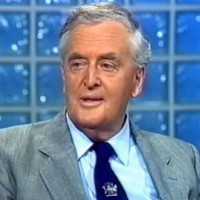 The Queensland government has ruled out introducing new taxes on foreign buyers of residential real estate.

They are the only state that actually monitors foreign investment, so were in the box seat to implement such a tax regime.

The rejection comes after the populist Victoria Labor government’s recent budget unveiled a new tax regime that will seek to tax foreign buyers and foreign owners.

Queensland has vowed not to ­follow Victoria’s lead and introduce any new taxes on foreign property investors.

“We’re ruling out any stamp duty surcharges for foreign investors who purchase a house in Queensland,” said Pitt.

“We’re also ruling out any land tax surcharge for foreign investors in this state.”

The Victorian state budget, revealed on Tuesday, included a 3%t stamp duty surcharge for homes from July and land tax increases of 0.5% from 2016 for offshore-based investors.

“In particular it creates a compelling case to invest in Queensland over Victoria.”

Nothing new for Queensland as that was how former premier Joh Bjelke Petersen saw the state into an upswing when Queensland didn’t have death duties like other states.

It was in 1977 when the Premier of Queensland Joh Bjelke Petersen abolished death duties and a wave of Australia’s elderly headed towards the Gold Coast with the high rise following as dying in Queensland became a tax avoidance scheme and Surfers Paradise became a retirement haven.