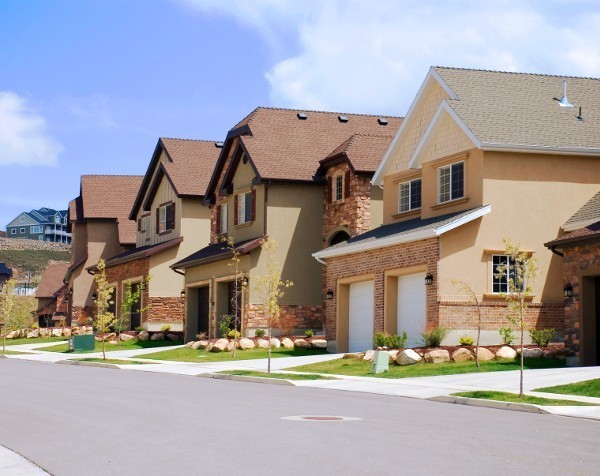 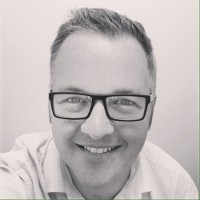 Property startup RealAs has shot down threats of a defamation lawsuit by real estate agent Stockdale & Leggo, saying it has research to support its claims that several of the agent’s offices have been inaccurately quoting some properties by as much as 30%.

The matter began in January when Channel Nine News aired a two-minute news report on the issue of underquoting in Melbourne, showing the image of a Stockdale & Leggo sign, as well as other agent’s logos.

RealAs, a Melbourne based startup that uses an algorithm to work out house prices and claims to hold agents accountable for their quoting ranges, then placed a link to the Channel Nine report on its website.

The realtor’s lawyers subsequently sent a cease and desist letter to the startup asking it to remove the link.

“The viewership will draw certain inferences such as: our client actively engages in the practice of underquoting due to the fact that its for sale sign features in an area where houses are notoriously underquoted,” said the letter seen by Fairfax.

The letter, penned by John Gdanski of law firm R.B. Flinders, also demanded RealAs make both a public and written apology and cease and desist from issuing publications that make references to the agent in any way whatsoever.

Speaking to SmartCompany, RealAs cofounder and buyer’s agent David Morrell – who founded the business with Hawthorn Football Club chairman Andrew Newbold – said he was not worried by the legal threat because he believed the allegations of inaccurate quoting to be true.

“I couldn’t think of anything better than putting an agent in the witness box,” says Morrell.

“I’d like to do it to all of them and then we’d see who’s being defamed,” says Morrell.

RealAs chief executive Josh Rowe says the threat of defamation is unsubstantiated and “would not stand up in court”.

Rowe says RealAs has chosen not to take the video off its website, although Channel Nine has since pulled it down from the Channel Nine site, because RealAs has research showing some Stockdale & Leggo offices have been out by 30% on their quotes on some properties.

The research, seen by SmartCompany, shows on some auctions for the month of March some Stockdale & Leggo offices were up to 39.5% out on the price they were publicly quoting versus the price the house sold for. The research did not include private sales.

“It’s not to say all their offices are inaccurate, but some did make our list of the most inaccurate agencies,” says Rowe.

Rowe says Stockdale & Leggo’s legal threats have backfired on the agency and have had a ‘Streisand effect’ – a phenomenon where an attempt to hide information actually draws more attention to it.

“They’ve poked the hornets nest. For someone who did not want attention, they are certainly drawing attention by threating to sue,” he says.

Morrell agrees the agent has “kicked an own goal” by going after RealAs and believes Stockdale & Leggo is now getting heat from its franchisees.

On behalf of Stockdale & Leggo, Gdsanki told SmartCompany Morrell has been in the business long enough to know these serious allegations need to be substantiated.

“As far as my investigations go there has been nothing provided to the franchisees or franchisors there has been no allegation in writing and no evidence provided and no property identified and no agents named so how can I make a comment,” he says.

“The concern I have is that he makes these allegations, doesn’t reproduce them in writing except through the media and opens himself up to a defamation action”.

Gdsanki says Morrell may be just grandstanding to get free publicity and he has issued proceedings against parties to protect Stockdale & Leggo’s name and intends to keep on doing so.

“To date we haven’t seen anything to substantiate David’s claims,” he says.

Narissa Corrigan, principal at Ampersand Legal, told SmartCompany a business runs a serious legal risk if they publish a statement for the purpose of damaging their competitor’s business.

“Do the research so that you can back up any statement you make, because making these statement without real substantiation, companies at risk of defamation and injurious falsehood.”

Stockdale and Leggo Frankston Jan 2006 listed my fully renovated townhouse at offers over $200,000, I was residing in Darwin.REA kept telling me I’d overpriced so no interest. Sold Feb 2006 for $170,000. Property was resold by Stockdale and Leggo June 2006 for $220,000. Property Titles Search doesn’t have my name as vendor yet I purchased property in late 1980’s. I can only assume REA’s bought my property ‘and or nominee’