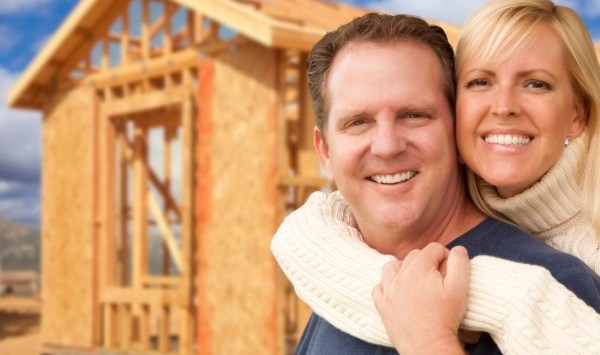 Residential rents around Australia stubbornly refuse to budge. Two sets of figures record the absence of meaningful rental growth in our capital cities in the past year.

One of the property magazines managed to concoct a “Rental growth at record levels” headline out of the figures from Domain Group and CoreLogic, but both sets of data show zero growth or falling rentals in most of the city markets.

The Domain figures for houses record no annual change for Melbourne, Brisbane and Adelaide and significant declines for Perth, Canberra and Darwin.

Hobart (up 3%) and Sydney (up 4%) are the only city housing markets to achieve minor growth.

Unit rents have been even more pallid. There have been annual decreases in Brisbane, Perth, Canberra and Darwin, growth around 2% in Sydney, Melbourne and Adelaide, and a 3.8% in Hobart as the best effort in capital city Australia.

There are similar results in the CoreLogic research. The combined capital city average is a 1.2% rise for houses and a 2.5% rise for apartments. Nationally, rents rose an average 2.6% for both houses and apartments, which suggests some of the regional cities have done slightly better than the state and territory capitals.

Rental markets are particularly poor in Canberra, Perth and Darwin, which mirror similarly mediocre performances on house prices in those cities in 2014.

CoreLogic suggests house rents in Canberra fell an average 5% in the past year, while unit rents are down 7%.  Perth has dropped 6% for houses and 4% for apartments.

The overall scenario is residential rents going nowhere or backwards in most of Australia’s major markets.

The rental research provides one of four data sets that show that “the chronic housing shortage” fabricated by the developer lobby is real estate’s biggest lie.

The second piece of evidence is the absence of major price growth in our major cities outside of Sydney (six of the eight capitals recorded growth below 5% in 2014), despite all the factors in favour of buyers, such as low interest rates, plentiful finance options and low unemployment.

The third factor is the high level of new home construction over the past two years (approvals recently reached record levels), eliminating any lingering notions that we weren’t building enough homes. And the fourth is vacancy rates in key markets, which suggest over-supply is the core issue, particularly in capital city apartment markets and boom-bust resources centres.

Here’s one illustration of how markets behave when there really is a housing shortage – and then what happens when developers go crazy and create the opposite problem.

Two years ago, when resources-driven demand was still high and accommodation was scarce, the median house price in Port Hedland was a whacky $1.2 million, having averaged above 20% per year growth over the previous decade. The median weekly rent was $2,500 per week and typical yields were above 10%. This is what happens when a shortage is real.

Then the iron ore industry went south, which coincided with an increase in accommodation supply. Developers have many skills, but timing is not among them.

Today the median house price in Port Hedland is $810,000, after decline averaging 7.5% per year for the past three years, including a 19% decrease in the past 12 months. The investor who bought at the average price two years would have lost $400,000 in value.

The median rent is now $1,500, still ridiculously high but down 40% on peak levels, and the median rental yield is 7% – if you can find a tenant at all, given that the vacancy rate has been stuck in the 6% to 8% range for the past two years, according to SQM Research figures.

Last week I had an email from an investor who bought in this market in 2012 and was initially getting $1,750 per week. The property is now empty and advertised at $750 per week.

Such is life in mining centres, where outrageous peaks and troughs are the norm.

Such, too, is the behaviour of markets in reaction to supply-demand factors. When rents are stagnant, or declining, you can be confident that the market is tending more towards surplus than shortage.