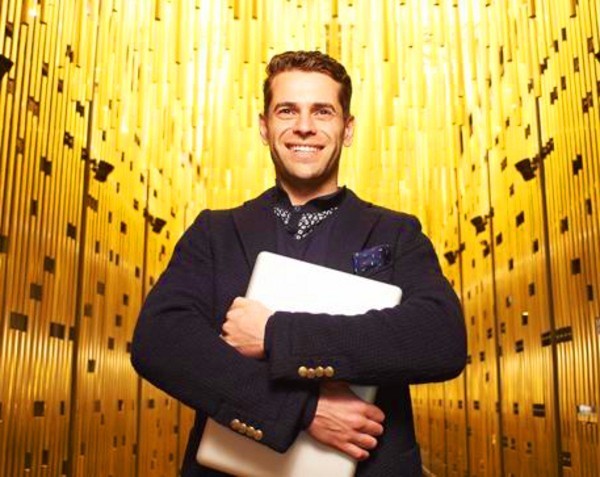 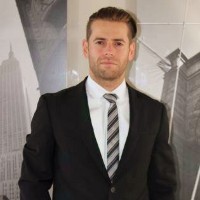 Mpire Media, the online marketing business founded by Western Australia-based technology entrepreneur Zhenya Tsvetnenko, will spring on to the Australian Securities Exchange by June through a backdoor listing with shell company Fortunis Resources.

Tsvetnenko, who debuted on the BRW Rich List with wealth of $107 million in 2009, first announced plans to take Mpire public in mid-2014. The deal with Fortunis is worth approximately $10 million.

The software engineer listed his bitcoin company Digital CC Limited via a reverse takeover of energy investment firm Macro Energy in early 2014 and was revealed as an investor in now-collapsed tech startup Alphatise.

But his first business success came in the early 2000s when he worked from home to pioneer SMS gateway technology and Google AdWords.

Speaking to SmartCompany this morning, Tsvetnenko says the deal will give Mpire Media “immediate access” to the cash reserves of Fortunis and he expects to raise between $2 million and $4 million from the market.

But Tsvetnenko says another key reason for floating the company is an ASX listing “gives us the credibility of a listed company, which goes a long way in this industry”.

Mpire Media is a performance-based marketing firm. The company acts as an intermediary between advertisers and clients and only receive payments once a sale is achieved. It has worked with clients including Amazon-owned Audible and Samsung.

Tsvetnenko says he originally founded Mpire Media as a “vehicle” for his previous mobile content business but re-focused the company at the start of last year to better capitalise on Mpire’s proprietary software.

In July last year Mpire recorded monthly revenue of $55,000. By February this year, the company’s monthly revenue had hit $1.1 million, with a gross profit margin of between 16-20%.

Mpire has 12 employees in Toronto and another 10 in Perth. Tsvetnenko says the company will need to expand its team later this year as it ramps up plans to commercialise its software and offer it as a service to other firms.

“That’s the blue sky plan that we work on every day,” he says.

“We’re putting the plans in motion and I think it will be the next phase for the company.”

But Tsvetnenko’s focus also remains on continuing to grow Mpire’s revenue base, admitting the Mpire team has already revised its budget this year having “blown away” its initial revenue targets.

“We want to keep hitting and exceeding our targets, increasing revenue and gross profit,” he says.

But while Tsvetnenko has chosen to pursue backdoor listings on the ASX for his companies, his advice to other entrepreneurs considering taking their company public is to first look at the market you operate in.

“It really all depends on the market, you have got to get it right,” he says.

“If you are generating revenue, it is a good consideration if you just need a little bit more money. But if you are making a profit and are cash flow positive, you might also consider taking on private equity.”

“Money is often easier to raise in a public market because it is liquid, but there is a trade-off because if you do an IPO, you are giving a lot of your company away.”