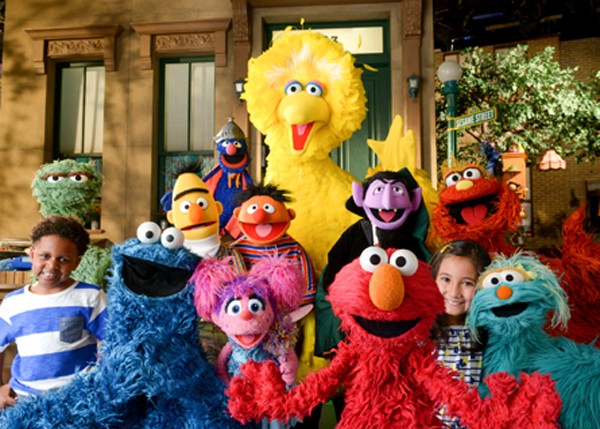 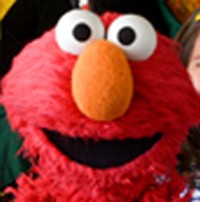 Today’s episode is brought to you by the letters ‘V’ and ‘C’.

Sesame Workshop, the not-for-profit behind the TV show, will be working in partnership with Craig Shapiro’s Collaborative Fund.

The VC fund will be managing the capital, while Sesame Street will be actively involved in selecting the companies to invest in, according to a post on the Collaborative Fund’s site.

“If something is endorsed by Sesame it brings tremendous legitimacy,” Shapiro told Tech Crunch.

“Sesame is the gold standard for anointing that something is safe for children. If you’re launching a toy or an app or a product or a service for kids, and you have the opportunity to bring Sesame and its brand into the fold, it gives it infinitely greater legitimacy.”

The Collab+Sesame fund will be focusing on early-stage ventures and will be investing up to $US1 million in each startup.

The fund will be backing startups that are doing something different for the social good, Shapiro says.

“There are so many funds that are saying, ‘oh, VR is the next hot thing, or drones, let’s create a fund just focused on drones’,” he says.

“I just think there are a lot of investors chasing those hot areas. But you’ll see us investing in areas that are a bit underserved so that gives us a chance to have a competitive advantage.”