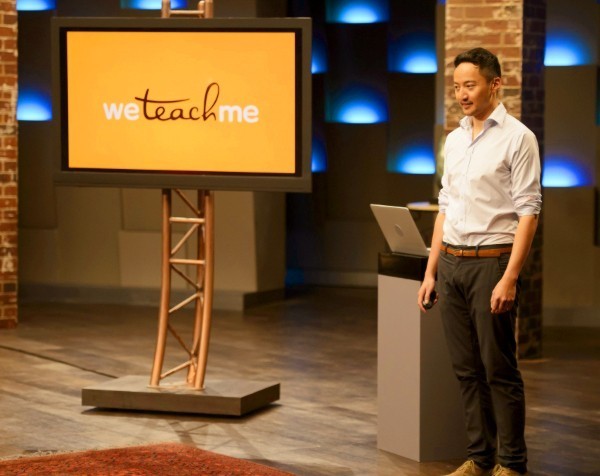 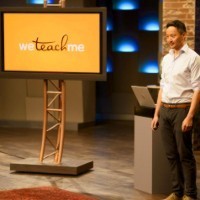 Drama was high on last night’s episode of Shark Tank, spilling out on to social media as viewers debated if one shark’s deal was too “greedy”.

A pair of Perth boys pitched their chain of Italian restaurants, Tommy Sugo Spaghetti and Espresso, asking the sharks for $350,000 for 15% share equity in the company.

Nathan Baws and brother-in-law Joel Sneeuwjagt impressed the sharks with the sample spaghetti they cooked during the pitch, but only Boost Juice founder Janine Allis threw her hat in the ring to make a deal.

But Allis demanded a much larger portion size than the boys had in mind.

Allis criticised the $3.2 million valuation of Tommy Sugo as “far too high” and reminded the brothers they still had a long way to go before they opened their desired 100 stores in the next 5 years.

“The reality is you’re one store who hasn’t had even 12 months worth of trade,” said Allis.

“I know you may not think it, but this is a very, very generous deal,” she added.

But fans on social media urged the boys not to take the deal, labelling Allis’ offer “greedy”.

“Very disappointed with Janine tonight,” said one Facebook fan. “Janine if you had faith in this business and these two guys you would have made a reasonable offer at even 20%…why would you want to take the majority cut of their business…how is that actually helping these poor guys.”

But Baws and Sneeuwjagt did not seem put-off, saying Allis’ retail influence was a huge drawcard.

“It’s about the person we’re working with just as much as the money,” said Baws.

The boys counter-offered a 50/50 deal to keep control even, which Allis accepted.

Meanwhile, education startup WeTeachMe, which is an online marketplace for student courses, was slammed by the judges after the founder dodged questions on quarterly results and revenue from the past month.

Failing to come up with the numbers was a cardinal sin for the sharks, who tore shreds off founder Kym Huynh.

“You’ve come onto an investment forum where people want to invest and you can’t tell us what you’re selling. It’s a little disturbing if you don’t know.”

Fellow shark Naomi Simson later tweeted: “If the entrepreneur leaves the investor with too many questions, it raises concerns about trust.”