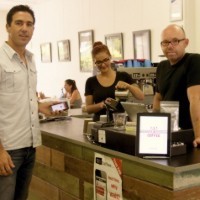 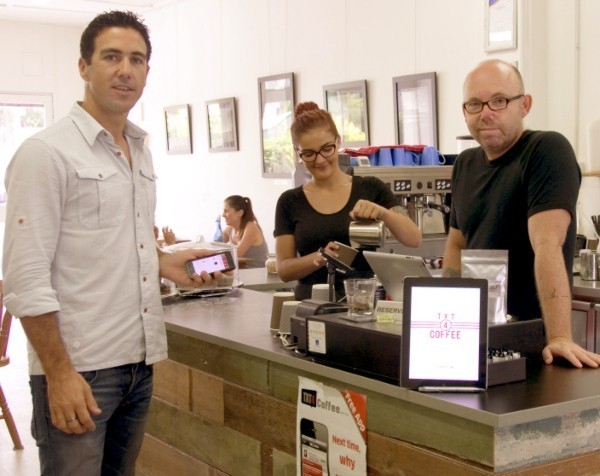 Entrepreneurs need to focus on their customers and the problem they are fixing just as much as the technology they are leveraging, according to the founder of a coffee ordering startup backed by Shark Tank judge Steve Baxter.

Despite a sea of competition, Daniel Filmer’s coffee ordering app TXT4Coffee – which received seed funding from tech entrepreneur and investor Baxter in 2011 – recently signed up its 850th store.

Filmer says his app, which allows users to order a coffee and see when it will be ready for pick-up, has seen “substantial growth” in the last 12 months.

While he attributes the increased traction to businesses beginning to embrace mobile ordering and payment solutions, he is adamant that a lot of it comes down to old-fashioned word-of-mouth marketing.

“I would say at times we’ve focused too much on building the technology before we’ve hit the pavement,” Filmer told StartupSmart.

“If I had my time again I would use the lean startup methodology a little bit more, whether it be in developing features or things like that. I would go and prove there’s the need for it before going and predicting what is going to be useful for the café owner.”

Founders of early-stage startups need to talk to their customers and users if they want to improve and scale their product, according to Filmer.

“There’s nothing better than doing that,” he says.

“In technology, you can get caught up in what an industry will use or need… we’ve really flipped it around a little bit more as a business. We need to engage first.”

TXT4Coffee doesn’t take a slice of the profit made from coffees that are ordered through the app. Instead, it makes money from advertising which targets particular users. Filmer says this all comes back to understanding the pressures that small business owners face on a daily basis.

“We are creating a really valuable platform that helps store owners be able to reduce their queues and helps that transition to selling more coffee and a better experience with minimal cost,” he says.

“The reality is a lot of coffee shop owners carry a lot of overheads… their lease is fixed and whether they have a good or a bad day they’ve got overheads they’re covering.”

TXT4Coffee is in the process of launching a new version of its app and will look to expand into the US, Europe, New Zealand and South Africa when it is launched.