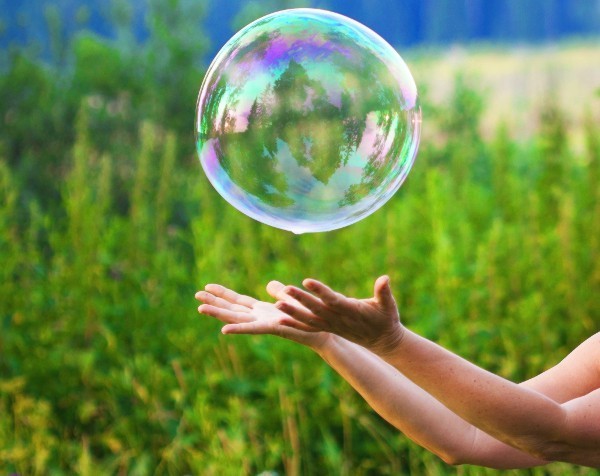 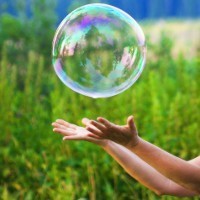 The ABS released its System of National Accounts for 2014-14 a couple of weeks ago which contained some interesting data on aggregate Australian land values.

While commercial property tends to offer comparatively high yields, this is at least in part due to a comparative lack of capital growth in this asset class.

Residential land on the other hand…

This is not surprising, since the entire Australian financial and taxation system is set up for us to strive for home ownership and in many cases, to strive for property investment on top.

I noted the year 2008 above because it was at that time that the Australian property bubble theory really garnered support (to be fair, much of the financial world outside of Australia was imploding at that time), with some big studies eventually being released explaining why the Australian land value bubble must collapse.

The data series produced were never wrong, but they were frequently misinterpreted because users of the data took no account whatsoever of the factors which did not support their theory that land prices must collapse.

For example, disregarded were many of the real world factors which have served or continue to serve to push land values higher, including the deregulation of the financial system, interest rates falling substantially from above 15% to only 2.50% today, massive population growth in Australia, and a string of other factors as often discussed here before.

Six years on, let us now consider on what has happened to land values according this latest ABS data.

Goodness. As the chart shows the thesis that land prices would inevitably suffer an epic crash from 2008 levels are looking shaky to say the least.

Over the last six years, residential land values have continued to increase by 37% in New South Wales, by 46% in Victoria, 21% in Queensland, by 33% in South Australia and by 11% in Western Australia, having previously already boomed in Perth.

Land values have taken off dramatically in all of the less populous states too.

Of course, with Australia’s population growing at around 1.7% per annum, and thus some new land being rezoned for residential use, we would expect to see some increase in aggregate land values.

In fact, between June 2008 and June 2014 the Australian population increased by 2,051,000 or 9.6% (although apparently, it was further argued, population growth does not impact dwelling prices).

But clearly a population increase of less than 10% in no way accounts for residential land values in Australia increasing by 33% across the same time period.

For completeness, here is what happened to commercial land values across the states.

And rural land values, which outside of New South Wales, have done absolutely nowt.

Overall, the data shows that the demand for residential land, which is so heavily focused on a few key coastal locations, particularly Sydney, Melbourne, Brisbane and Perth, has pushed land prices higher over time.

Pete Wargent is the co-founder of AllenWargent property buyers (London, Sydney) and a best-selling author and blogger.