Under and overquoting agents at epidemic proportions: Jenman and O’Malley seize the issue 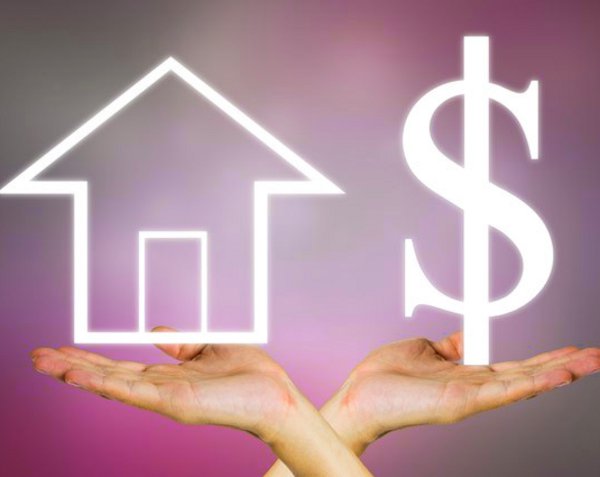 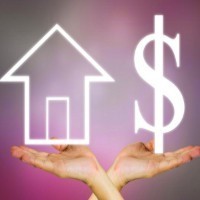 Two prominent Sydney real estate industry operatives and authors, Peter O’Malley and Neil Jemnan, have seized on the underquoting reforms signalled by the NSW government to highlight their trenchant opposition to the auction system.

Peter O’Malley says if the Baird government actually policed under quoting by estate agents, “it will cruel the auction system”.

“The auction system relies on under quoting,” Peter O’Malley tweeted.

Overquoting to sellers and underquoting to buyers was at epidemic proportions nationally, according Jenman.

“Thousands of agents do it!,” he tweeted.

The anti-auction campaigner added that many buyers so detest auctions, they won’t even inspect homes for auction.

“So, if you’re selling, don’t lose buyers by auctioning your home,” he suggests.

“Yes, you can get a high price with auction but you rarely get the highest price.”

“Sellers are ripped-off,” he said adding the newspapers stay silent as they need the money.

He revealed one “big” agent admitted that the kickbacks he got from newspapers on sellers’ advertising money paid the lease payments on his flash car.

Victorian estate agent John Keating, who believes in reserve prices disclosed during auction marketing, commented the call for real estate auction rules reform to stop the insidious practice of underquoting should be coming from within the profession and be a bipartisan political issue.

“Stopping underquoting would be welcomed by nearly everyone from first home buyers to the Reserve Bank – except perhaps some rogue estate agents,” Keating said.

“Rogue agents, many of whom have very high profiles and systemically deceive buyers with underquoting, bring the trustworthiness of all estate agents into disrepute.”