What property investors should expect in the Year of the Goat 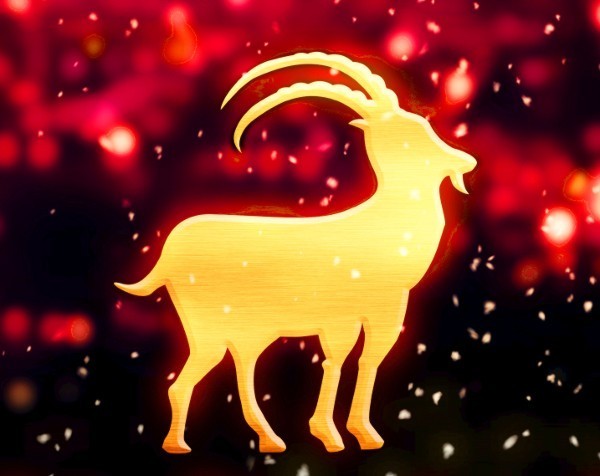 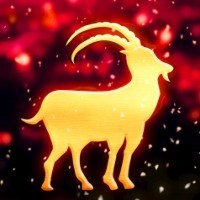 Of course, Australia has been receiving the benefits of Chinese foreign investment for years now (or bearing the costs, depending on who you speak to).

With the dollar down (US$0.78 or ¥4.89), commodity prices falling, interest rates at record low, governments flagging rule changes and an unprecedented level of Chinese buyer-fuelled inner city developments underway, what can we expect from foreign buyers in the year to come?

The SIV scheme requires successful applicants to invest $5 million in complying investments for a minimum of four years before being eligible to apply for a permanent visa.

“It’s very safe to say there’s definitely been an increase in interest in Australia and the Significant Investor Visa,” says Taylor.

“These guys have a lot of wealth anyhow, so it really means they can invest more. They’ll probably keep the same RMB [Renminbi] budget, but invest more.”

The falling dollar means that the minimum investment requirement of A$5 million is much lower than it was a year ago.

Eugene Chen, special counsel and head of China practice at Hall and Wilcox, agrees that the exchange rate will impact both individual migrants and Chinese developers.

“It’s likely to draw in more foreign investment because of the massive differential from 12 months ago. Property will become more affordable,” says Chen.

“If our properties become cheaper, it may result in more Chinese investors wanting to buy off the plan townhouses and apartments, which will in turn drive Chinese developers.”

The impacts, Chen says, are likely to stretch beyond this year.

“The cycle is usually quite long. And certainly from a land banking perspective, [the falling dollar] is likely to have some sort of impact.”

However, increasing property prices, particularly in areas popular with offshore buyers, may negate any “discount” enjoyed as a result of the falling dollar.

“On the other hand,” Chen explains, “I think there’s also a high level of saturation in the Melbourne and Sydney property markets, in terms of new developments and permits – and at somewhat overvalued prices.”

That “over-saturation” is leading developers and buyers to consider the Brisbane and Gold Coast markets. In Sydney and Melbourne, developers are increasingly interested in suburbs outside the Melbourne and Sydney CBDs, with Chen noting a focus on “high quality suburban areas” like Box Hill, Glen Waverley and Caufield.

While the chief exchange rate may increase the attractiveness of Australian real estate, the emergence of new developments and the rising cost of property in the Melbourne and Sydney markets may also impact demand over the coming year.

Those rising home prices – 13.0% in Sydney and 7.0% in Melbourne in 2014 after a year of double digit growth in both cities, according to CoreLogic RP Data – have often been blamed on the influx of Chinese buyers. For some, it may have felt like the Year of the Scapegoat came early (and stretched extra long), with foreign buyers deemed responsible for pricing first home buyers (of non-Chinese origin, presumably) out of the market.

It certainly seems to be a theory Prime Minister Tony Abbott believes, saying earlier this month that he wanted to enforce Foreign Investment Review Board (FIRB) rules “because, obviously, the last thing we want to be doing is pricing young home buyers out of the market”.

Following a parliamentary enquiry last year, which found that certain FIRB rules were rarely enforced, Abbott announced that the government would set up a foreign ownership register for agricultural land, while the threshold for screening agricultural purchases would be dropped from $252 million to $15 million.

The House of Representatives Standing Committee on Economics also recommended a $1,500 application fee for foreign buyers, ostensibly to fund the FIRB.

The fee, Taylor and Chen agree, isn’t likely to have a big impact on Chinese buyers.

“It’s highly unlikely to impact foreign investment. In the grand scheme of things, $1,500 isn’t going to be significant,” says Chen.

Taylor says the fees are “one function of what the government is trying to do, which is identify foreign investments”.

“How do we track them, how do we identify them, and how do we make them comply with the rules?”

However, he suspects the move is more a political show than any real effort to make a change.

One reform that may have a real impact on foreign investment are potential changes to the SIV scheme, says Chen. The proposed changes, which The Australian reports have been drafted “at the insistence” of Trade and Investment Minister Andrew Robb, would require SIV migrants to invest at least 50% of their $5 million funds into venture capital and small-cap investments.

“The SIV program has so far seen $2.5 billion of in-bound investment, and much of that is into real estate development,” explains Chen.

“And it’s a strong wealth of funding, not only for Chinese developers, but prominent Australian developers.

“The proposal is that they’ll be turning the tap off on 1 July. And we think that will have a significant impact on the economy.”

If the proposed changes to the SIV are brought about, Chen believes that the current flow of foreign investment into Australia will not be maintained, and development projects in the pipeline will be impacted.

“On the other hand, we have an even bigger problem with the demand of funds.

All this speculation, says Taylor, displays a lack of clarity in vision from the Australian government.

“Australia needs to be part of Asia. We use the phrase ‘Australasia’ – those economies are looking to invest into Australia.

“If I was a government I’d be looking at how to use that growth.”