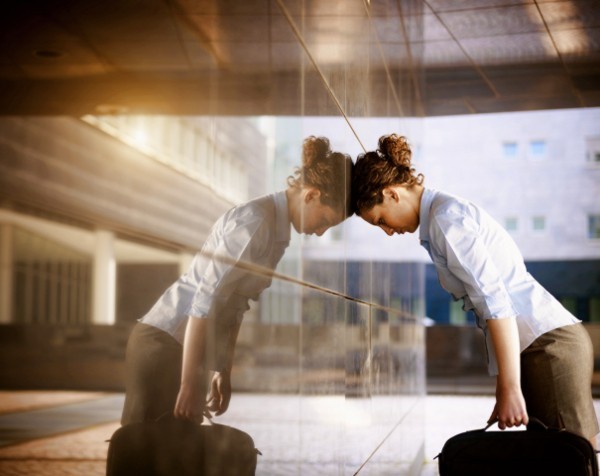 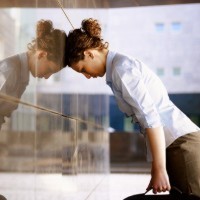 For a very long time, there’s been much commentary around ‘gender issues’ in corporate life.  Some of us have been working at this for decades and are still shocked by the lack of progress.

But gender issues in corporate life are now affecting another newer sector – women entrepreneurs – who are similarly disadvantaged by a gender bias when it comes to money, or access to it.

While the reasons vary, the statistics are startling. So do women still struggle to access capital?

Informing women about where they can go to find the capital, tools and techniques to overcome unconscious bias when accessing those finances is critical for their success, which is something Springboard Enterprises Australia (SBE) Australia (of which I’m Chair)  aims to address. Our annual Accelerator program connects female entrepreneurs with a high-value network of advisors, industry experts, influential business leaders, investors and alumni to open up capital-raising and coaching opportunities to take advantage of these connections.

Participants undertake an intensive two-day boot camp and a two-month coaching program designed to help their businesses become more investor-ready. All participants are taken through a coaching process to improve their business proposition and their pitching skills, so when they are connected to investors their chances for success in securing an investment are maximised.

Topaz Conway is Chair of Springboard Enterprises (SBE) Australia. Applications for the SBE Accelerator program are open from 1 April 2015, with 5-10 companies selected to take part in the Bootcamp in August 2015.  This story originally appeared on Women’s Agenda.