Overworked and underpaid: Lessons from the George Calombaris saga

With all the George Calombaris news, everyone’s talking about underpayment and wage theft.

So you have to ask: are we all guilty of underpaying? Not just in business, but as customers?

Over the weekend, social media lit up with shrill outrage after some restaurateurs suggested we might have to pay a little bit more to ensure above-board award wages. 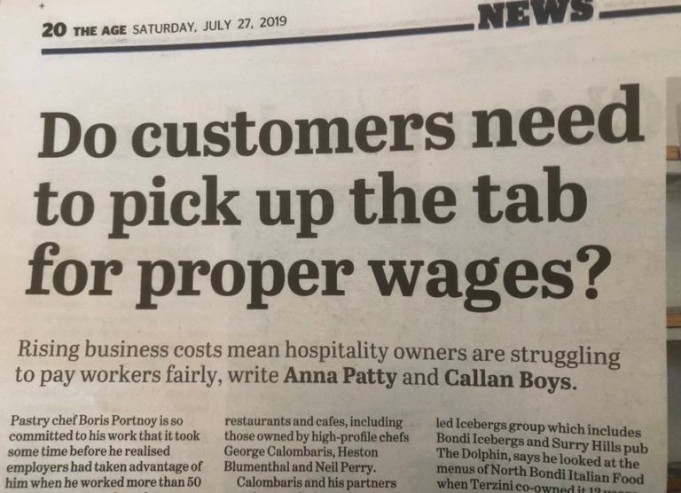 In ‘online comments land’, restaurants and cafes are just minting money — rather than being near the top of the list of nightmare low-margin, high-stress business models, with a casualty rate right up there with John Wick movies.

Take a look in the mirror

Yes, there are shonky operators underpaying their staff. From tiny takeaways to multinational brands. That is straight-up thieving. Even if you’re super busy doing TV and have others handling admin for you, if it’s your business, it’s your fault. End of story.

But let’s not pretend it’s all their work. Truth: we get the restaurant meals at the price we pay because some chef or owner is working themselves into physical and mental ruin. For an hourly rate that would be illegal if they were their own employees. It’s a serious issue.

We’re happy to let them wear the cost of our last-minute no-shows, and our tight-ass bill splits making them do six separate card transactions on a $110 tab. We’ll sit alone with our laptop on a table for four, getting three hours of office space for the price of one flat white. ‘Could I get some more water please?’ 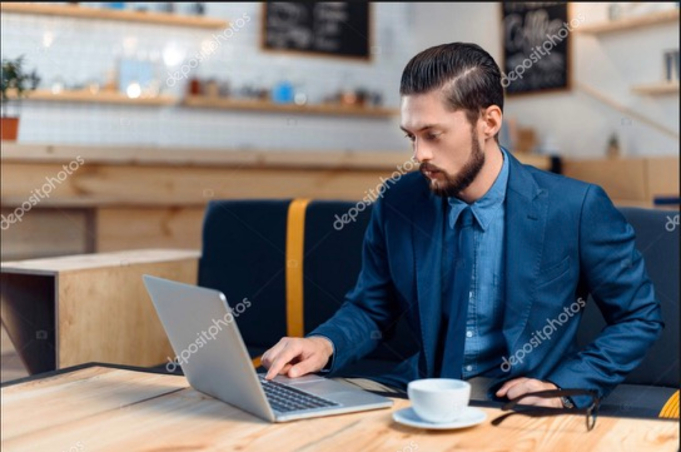 In my own field of events, catering businesses are being absolutely hammered by the increased labour costs of ‘dietary requirements’. Vegetarians and people with legit allergies are now crowded out by people on temporary fad diets, expecting their own customised meal at no extra cost. The percentage at each event skyrockets each year. The budgets, not so much.

If you’re buying the $3.40 coffee purely to save money on the $3.80 one next door, you’re a co-conspirator in underpaying people. Because the cafe charging $3.40 is much more likely to be cutting corners on wages.

Every sector has businesses working for nothing

Purist economist fans of the $3.40 coffee would say: best not interfere with market forces or it stifles competition and weakens the whole economy. That’s great if you’re in charge of the whole economy, but if you’re one little business, your main concern is making enough to stay afloat.

If you’re thinking of setting up a new business in any sector, be aware there will be players who are happy to sell at zero margin. Whether it’s some long-term growth strategy, or that old chestnut about ‘keeping the doors open’, or just good old-fashioned incompetence.

So many people go into business not grasping that labour is their biggest cost. So they think: ‘I can buy a thing for $10, and sell it for $20, that’s practically a 100% profit.’ My own industry has plenty of these. Unless you invest hard in building a brand, you’re forever hostage to these bottom-feeders and their subsistence pricing.

Do not open a cafe

Not if you’ve been working in an office all your life. It’s the cliched ‘escape from cubicle land’ dream and the number one cause of eye-rolling in financial planners advising clients who just got a redundancy payment. 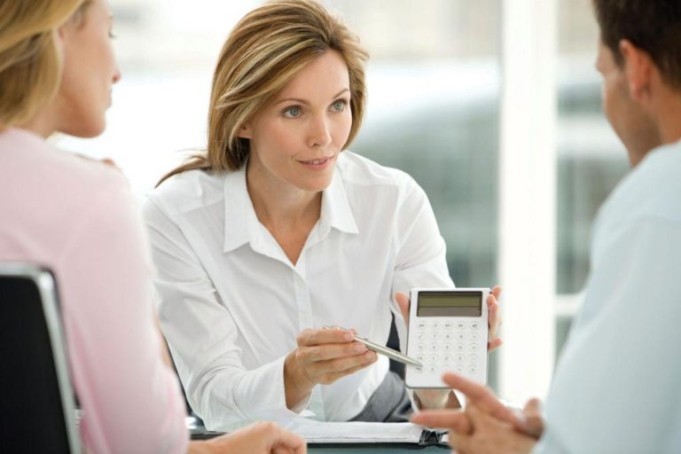 ‘Listen up white-collar boy. I swear if you open a cafe I will insert a calculator in you.’

You’re going up against people who have been running cafes all their lives — who grew up in their parents’ cafe. On the surface, they’re happy and relaxed, because that’s part of running a cafe people want to visit.

But inside their brain are The Terminator-style systems whirring and beeping constantly, keeping staff on the move, scanning supplier invoices for tiny discrepancies, extracting the last cent of incremental revenue out of every customer.

Their cafe will eat your blow-in hobbyist cafe alive.

If you want to start a business, your first question should be: what do I know?

Businesses netting under 10% are trouble

It’s not just cafes and restaurants — any business that runs under 10% profit is a scary thing to own.

That kind of number works for multi-billion-dollar businesses. As an SME, when your margins are that small, there are lots of surprises — and most of them not nice ones. Like in my local area where a council carpark rebuild has killed foot traffic for three years.

When 10% is a good year, it doesn’t take much to turn that into -10% or worse. All those pre-dawn starts to get the espresso machine warmed up — you’ll have done that for free. Before you buy into businesses, do spreadsheets that factor in the dark clouds, and if it still works, then maybe go for it.

Sydney’s shiny Barangaroo precinct, now all high-end office space and deluxe restaurants, used to be called the ‘Hungry Mile’ during the Depression years.

Each day before dawn, able-bodied men would line up hoping to be the ones picked for a day’s back-breaking dock work so their families could eat. The strongest and most compliant won out. The rest had to slink home and tell their families: ‘Sorry, no food today.’

Would you run your business like that? Of course, you wouldn’t, you’re a moral person. You’d never look someone in the eye and say: ‘Thanks for coming at 5am, but go home you get nothing.’

Online, however, where you don’t have to see their sad faces, it’s a different story.

I spoke to an executive who is on more than $200,000 at a large company. Her face lit up as she talked about getting design and creative from those hideous crowdsource contest bear pits: ‘You get about a hundred designs and you only have to pay for the one you like best!’ The winner gets the life-changing jackpot of $250. And everyone else gets nothing.

Her office is literally in Barangaroo.

That’s doing the seagull chip thing but with humans. And only one fucking chip.

This kind of thing started with creatives, but it’s spreading into every industry.

Point one. It’s criminal. Like a lot of internships, but that’s a story of its own.

Point two. Paying bottom-dollar isn’t just bad for your supplier. It’s bad for you. Because the cheapest supplier takes the most time to manage. You waste a tonne of time teaching them obvious stuff they should know and correcting their mistakes.

Ironically, you’re putting a bottom-dollar value on your own time because you used six hours of extra time wrangling a supplier you picked because they were $25 cheaper.

Cost control is a basic business. But you won’t get to the next level until you understand the cost of cost control.