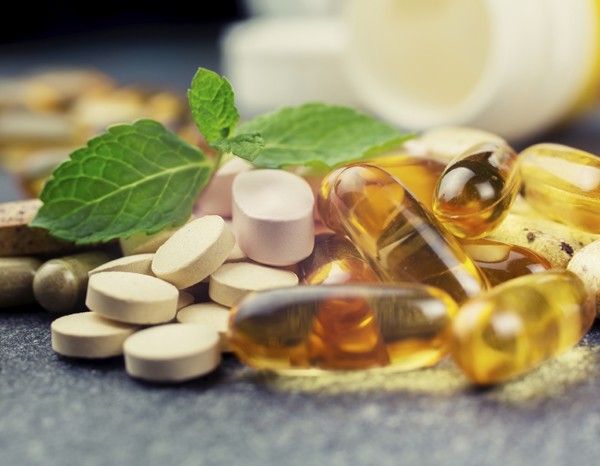 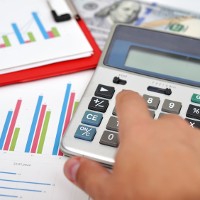 The Australian operations of vitamin retailer GNC LiveWell have been placed in voluntary administration by parent company Osim International.

GNC, which stands for General Nutrition Corporation, was founded in the United States in the 1930s and the brand is licensed in 49 countries.

The brand sells vitamins, supplements and nutritional products, as well as sports, diet and energy goods.

The Australian operations are owned by Singapore-based retail group, Osim International, which is also the franchisee for GNC in Singapore, Malaysia, China and Taiwan.

The first Australian GNC store opened in 2000 and the retailer currently operates 30 outlets in New South Wales, Victoria and Queensland, along with an online store.

“A combination of a weak economic environment and a fluctuating exchange rate has been challenging for ONI Australia,” Osim International company secretary Lee Hwai Kiat said in the statement.

“ONI Australia’s average loss for the last three years is about S$3.5 million [$3.46 million] per year.”

It appears the Australian operations of GNC LiveWell are still trading, with a new post shared on the business’s Facebook page this morning.

Osim International said Rambaldi will now “review options for the future of ONI Australia that might include the sale of the business, or part thereof, or an orderly voluntary winding up of ONI Australia”.

“Accordingly, ONI Global will exit the Australian nutrition market and will incur no further losses in the future.

“This will also free up management time to focus on growing the company’s core profitable markets in Singapore, Malaysia, Taiwan and China. We expect these to have a positive impact of about S$3.5 million yearly on the company’s profitability.”

Osim International also operates Osim-branded stores in Australia, as well as 21 other countries around the world, and is the owner of the TWG Tea brand, which has operations in south and north Asia, the UK and the United Arab Emirates.

The global company recorded overall revenues of S$451 million in the first nine months of the 2015 financial year, which was down from S$513 million from the year before.

Of that figure, S$23 million in revenue was generated from the company’s operations in Oceania, Europe, America, Africa and the Middle East. The overall total was down from S$31 million from the year before.

The first meeting of the creditors for ONI Global (Australia) will be held in Melbourne on December 23.

SmartCompany contacted the Australian operations of GNC LiveWell and Pitcher Partners but did not receive a response prior to publication.