Australian women entrepreneurs making social change can share in US$190,000 in grants

Australian entrepreneurs who are striving to solve social and environmental problems will have a greater chance to share in US$190,000 ($270,000) in grant funding under changes to the global Cartier Women’s Initiative (CWI), unveiled this month.

While local entrepreneurs have been able to enter the prestigious awards since they began in 2006, for the first time this year Australia and New Zealand will be included in a new Oceania category, alongside Fiji, Kiribati, Marshall Islands, Micronesia, Nauru, Palau, Papua New Guinea, Samoa, Solomon Island, Tonga, Tuvalu and Vanuatu.

At the same time, Cartier has also created a new thematic category for the 2023 CWI, in addition to the existing science and tech pioneer category, which was established in 2021. This new diversity, equity and inclusion award will become the first category in the awards’ history to be open to both women and men.

The goal of the Cartier’s Women’s Initiative is to help create “a world in which every woman entrepreneur can really realise their full potential”, explains CWI global program director Wingee Sampaio.

To be eligible, entrepreneurs must be working towards solving one of the United Nations’ Sustainable Development Goals via launching a business and have “impact embedded in their business”, says Sampaio. 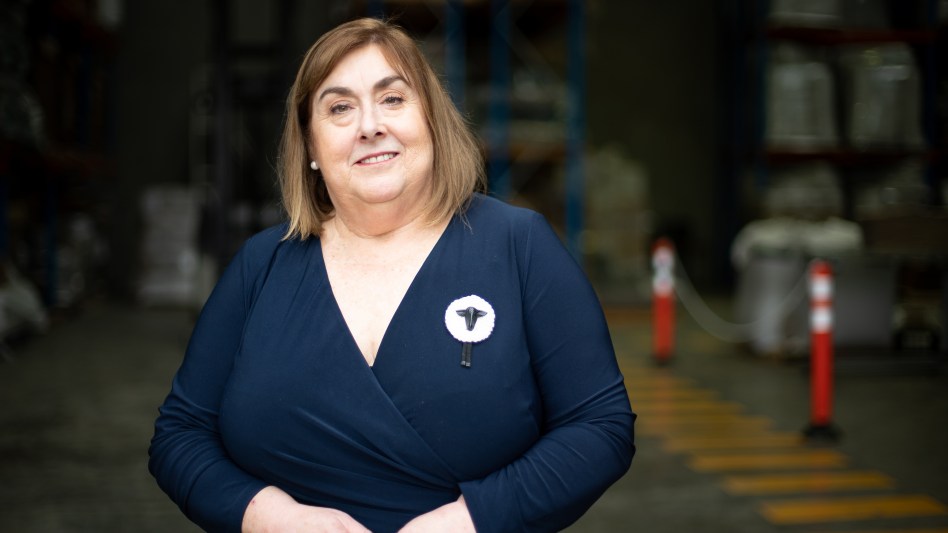 Speaking to SmartCompany from Paris, Sampaio says award winners are also introduced to the Cartier Women’s Initiative network of investors, to create “more visibility and relationships with capital sources”, and offered both social capital support through mentorship and coaching from more than 400 supporters of the initiative, and human capital support via resources and tools to improve their entrepreneurial skills.

“And I think the journey of entrepreneurship for women is different because for women, life moments are quite different. The most obvious one is for sure motherhood if they choose to be on that path and balancing motherhood and entrepreneurship, but also we know women are often the primary caretakers for many families in terms of the elderly and others.

“So there’s a lot to juggle and I think the journey of entrepreneurship is more than a full-time job.”

OneVentures is growing its healthcare and biotech portfolio, with a focus on women-led startups

Sampaio says the decision to create a new Oceania category comes from a desire to create “greater momentum” for, and provide more opportunities to, social impact entrepreneurs in the region.

“I think over the past two-and-a-half years, the general consensus is that the world as a whole is very behind reaching the UN SD goals and I think the last year also gave global citizens a moment to reflect on the role that everyone can play in moving towards the development goals,” said Sampaio.

“This is one of the reasons why it’s really important and critical to make sure women and others who are not represented are part of the entrepreneurship ecosystem, and to leverage business as a form of social and environmental change.”

Entries are now open for the 2023 CWI and the finalists will be announced in April 2023, followed by the winners in May 2023. More information is available from the CWI website.

The entrepreneurial path is paved with gutsy, risk taking and clever women, and we’re seeing this determination shine through in Australia’s startup ecosystem more than ever before.

A recent Swedish study has shown venture capital funding is not going to female founders because of biases in the way venture capitalists view criteria such as risk and potential to scale when applied to female entrepreneurs.