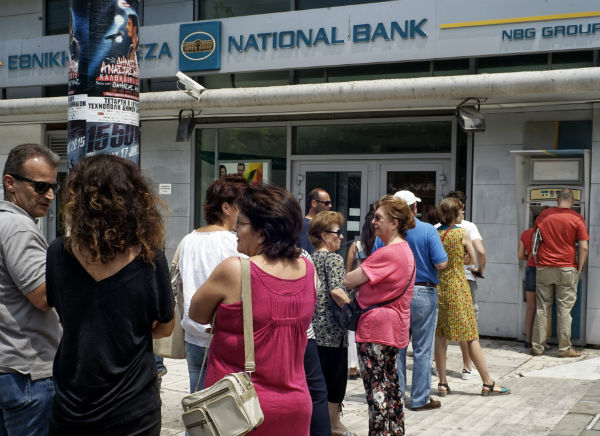 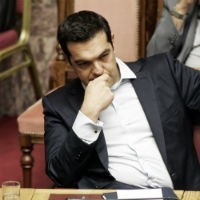 The economic crisis in Greece has worsened, following a decision by the national government to temporarily close banks and the country’s stock market.

The Greek government had been attempting to reach new debt agreements with international creditors ahead of a June 30 deadline and had been doing so with the support of an emergency loan program for the country’s banks from the European Central Bank.

Greece owes approximately €9 billion ($12.9 billion) to the International Monetary Fund and European Central Bank by the end of August, €1.54 billion of which is due to the IMF by the end of this month.

However, the European Central Bank said on the weekend it would not expand the emergency relief beyond the level that had been set last Friday, prompting the government to institute a range of capital controls, reports Fairfax.

The Central Bank’s decision was in turn a response to Greek Prime Minister Alexis Tsipras statement on the weekend that he would let the Greek people decide whether the country should accept the latest offer from its creditors.

However, the governing council of the Central Bank said it “stands ready to reconsider its decision”.

‘We continue to work closely with the Bank of Greece and we strong endorse the commitment of [euro area] Member States in pledging to take action to address the fragilities of euro area economies,” said the central bank’s president, Mario Draghi, in the statement.

Greece has become the second euro-area economy to impose capital controls, following a decision to do so by Cyprus in 2013.

The move comes as Greek citizens were seen on the weekend lining up to attempt to withdraw their cash from local banks. Some reports suggest the banks will now remain closed until a plebiscite is held.

HSBC chief economist Paul Bloxham told SmartCompany this morning there is a “great deal of uncertainty” in Greece and therefore the likely flow-on effects to the Australian economy are unclear at this early stage.

However, Bloxham says as Australia has “a very small direct exposure to Greece in terms of trade and financial linkages”, how the crisis affects the rest of Europe is of greater concern.

“If it is a big deal for the euro area, that affects the global financial system, including our trading partners in Asia, which have large trade exposure in Europe,” Bloxham says.

“These things are all inter-connected.”