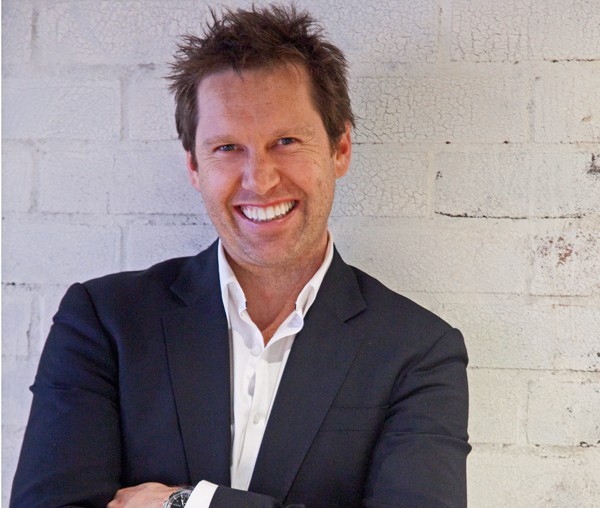 Premium chocolate brand Koko Black will emerge out of voluntary administration with a new owner, after the founder of the Grill’d burger chain, Simon Crowe, bought the brand.

Administrators Deloitte confirmed to SmartCompany this morning Koko Black has been bought out of administration by a company owned by Crowe.

A spokesperson for Deloitte said the settlement of the sale is still being finalised and therefore the administrators “cannot comment further on specific details at this time”. However, the administrators did confirm that no Koko Black outlets were closed during the voluntary administration process.

Fairfax reports Koko Black employees were told of the sale this week, with the administrators indicating in a letter to employees that the majority of Koko Black’s 14 stores are expected to be included in the sale, saying it is likely “only two or three salons will not be transferred to the new owners”.

The company’s 300 employees are also expected to continue on with the business, with staff to be offered employment under the new ownership structure later this month.

Deloitte has reportedly told employees work is underway on a “transition plan” for the business to come out of voluntary administration and a decision on which outlets will close will be made by January 22. A new chief executive is also expected to be appointed.

Koko Black, which was founded in Melbourne in 2003, traded throughout its voluntary administration, which began in early November.

Deloitte administrator Sal Algeri said in a statement at the time “the business expanded very rapidly and undertook a series of major projects over the past 18 months”.

“In combination, the level of activity was beyond the resources of the business,” he said.

In the same letter to Koko Black staff, Crowe said he has admired the brand for a long time and plans to invest in the company to take it to the “next level of growth”.

“Its culture is founded on product quality, creativity and design, this does not need to change – rather it needs to be adequately supported by improved systems, processes, reporting and analytics,” he said.

Crowe opened the first Grill’d burger restaurant in the Melbourne suburb of Hawthorn in March 2004 and the chain now has operates more than 90 outlets across the country.

Brian Walker, chief executive of the Retail Doctor Group, told SmartCompany this morning Koko Black operates in a much more specialised sector than Grill’d does, but he believes Crowe and his team are “very astute” and likely picked up the business for a “very good price”.

Walker says the chocolate retail market is “highly segmented” and consumers in that space are likely to be more “fickle” than those in the quick service food sector.

But he says while Koko Black and Grill’d are very different brands from a consumer’s point of view, “where this does make sense is in a shared services model” that could take advantage of using shared databases, systems and resources.

“That’s their growth plan,” he says.