“A headache, not a holiday”: Business groups put the boot into new grand final day off 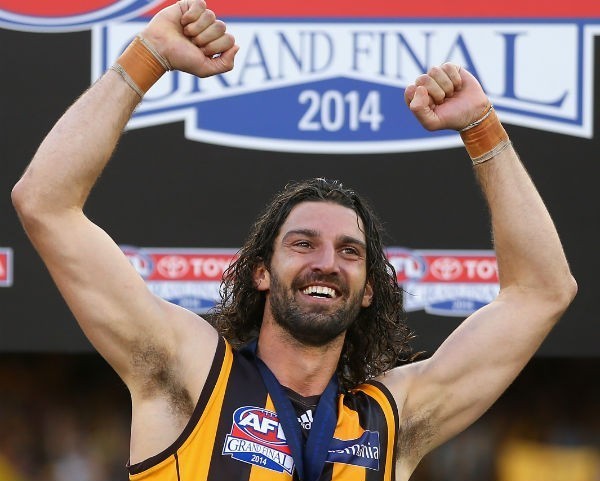 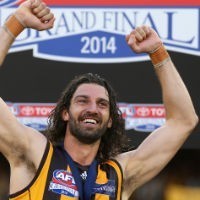 Three quarters of small to medium sized Victorian businesses say they will close if an AFL grand final public holiday goes ahead, a survey has revealed.

The Australian Industry Group’s report, which was put together with the help of PricewaterhouseCoopers, is based on a survey of about 160 Australian employers with Victorian-based businesses on how they would respond to the introduction of a new public holiday, with associated penalty rates, on the Friday before grand final weekend.

The report found 77% of Victorian-based businesses expected to close for the day, totalling an estimated 158,000 businesses, while of those that remained open, more than half would reduce staff numbers or their hours of operation.

According to the report, small businesses expect to lose around $12,000 on average for the day, while medium sized businesses anticipate lost sales of around $45,000.

“That’s a headache, not a holiday.”

Piper says there should be “no doubt Football Friday is bad news for the state and its businesses”.

“As we have stressed in our dialogue with the government and in the formal response process, we strongly urge reconsideration of this additional public holiday,” he says.

Steven Wojtkiw, chief economist at the Victorian Chamber of Commerce and Industry told SmartCompany the survey findings are consistent with its own research.

“The AI Group survey is consistent with VECCI survey work and anecdotal feedback from members about the significant impact on business because of additional public holiday which will result in both lost productive and higher wages to business that do open before Friday before the AFL grand final,” he says.

He says VECCI had also called on the government to retract its decision but “it remains to be seen if they will do so”.

“Penalty rates can represent a large share of labour costs in industries like wholesale and retail trade, health and community services, and local government, tourism and recreation,” he says.

He says it is an issue not only for small business but also large businesses and local government.

Wojtkiw says the costs on a business which closes for the holiday is not about just direct income but about reputational cost too.

“That’s something that extends beyond the day, it can reverberate,” he says.

Peter Strong, chief executive of the Council of Small Business of Australia, told SmartCompany this morning the survey was confirmation people could “argue economic nonsense to suit their particular needs”.

“The Victorian government came out with some story saying the economy would be boosted by $300 million by the public holiday,” he says.

“So, if you stick by that logic, we should have a public holiday once a week. The fact that AI group have to do research on this speaks volumes about how much the Vic government understands how an economy functions.”

“If you’re in a shopping mall, you’ll have to open up even though you have to pay much higher penalty rates so you’ll make a loss that day.”

If you’re in manufacturing you’ll have to close but you’ll still have to pay staff even with that productivity lost. Many small business owners will be disgusted.”

“There’s a loss to the economy and that was shown in the Deloitte study as a result of the increased cost on business – not just small.

“That has a long-term effect on any economy, and what is the benefit? The only possible benefit would have been maybe the government thought they would get some votes or something. But if you’re going to take grand final eve off, you would have taken it off anyway.”