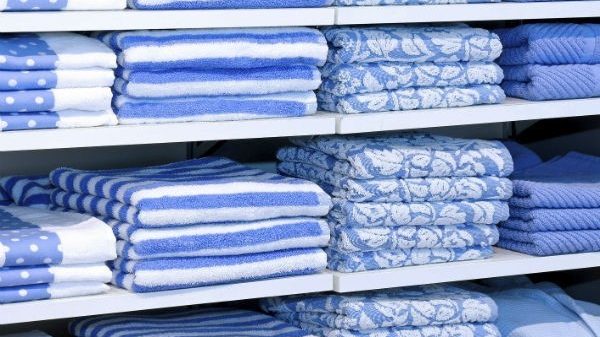 A homewares retail chain that has been operating since 1975 is for sale, after falling into voluntary administration last month.

The retain chain, operated by another entity called Residential Homewares, entered voluntary administration on July 16, with Quentin Olde and Nathan Landrey of FTI Consulting appointed to manage the administration.

The administrators are now calling for expressions of interest in the business and its assets, which according to an advertisement in the Australian Financial Review this morning, includes the retail outlets and stock, as well the business’s intellectual property including its brand name.

Olde confirmed the sale process to SmartCompany this morning and said the Moss River outlets are currently conducting a closing down sale.

However, the stores will not close if a buyer is found or the business is restructured.

In New South Wales, Moss River has stores in Woollahra, Waterloo, Balmain, Mosman and Bowral. The business operates a store in Hyde Park in South Australia and another in Fortitude Valley in Queensland, along with two Victorian stores in Toorak and Carlton in Melbourne.

Olde says details about why the business entered voluntary administration are not available, as is the business’s annual turnover.