How much is that vet in the window? National Veterinary Care aims to float on ASX in $30 million IPO 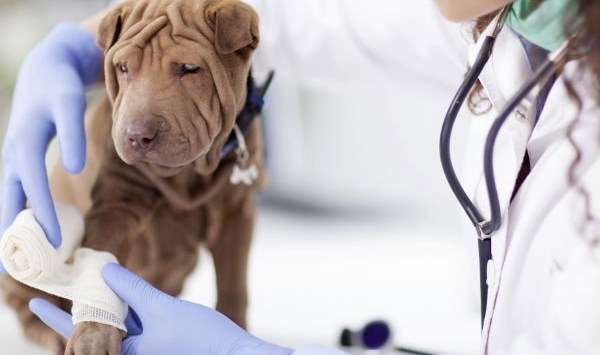 A network of veterinary clinics headed up by a former general manager of market leader Greencross will attempt to raise $30 million via an initial public offering this month.

National Veterinary Care lodged a prospectus to list on the Australian Securities Exchange on Thursday, with the offer to open on July 17 and close on July 27.

If successful, NVC will start trading on the ASX on August 5.

NVC is seeking to raise $30 million from the IPO, issuing shares at $1 a piece, which would give the company a market capitalisation of $50.7 million.

Established in October 2013, NVC currently owns one vet clinic in Albion in Brisbane but upon listing, will roll-up another 35 clinics across five states.

The group of 35 clinics will include 32 general practice veterinary clinics and three associated veterinary services businesses, and is forecast to turn over $53 million in the 2016 financial year.

Australia is a nation of pet-lovers, with research from IBISWorld estimating 63% of Australian households own a pet. Australians are estimated to spend around $2.9 billion a year on pet care and vet services.

NVC chief executive Tomas Steenackers told SmartCompany this morning the company decided to pursue an IPO, as opposed to raising capital privately, because it will enable the business to scale quickly.

“The major thing is the scale,” Steenackers said

“If our strategy pays off, those initial 35 clinics will allow us to achieve economies of scale. We will have 430 employees so it will be easier to put training programs in place.”

Steenackers, a French Canadian who migrated to Australia in 2003, previously worked as operations manager for Terry White Chemists and was general manager for Greencross for two years. He joined NVC in November 2014.

The board is chaired by Susan Forrester, who is also a board member for G8 Education, Oncore Group and Healthdirect Australia.

Steenackers describes the Australian vet services industry, which is home to around 2600 clinics as “fragmented”

“Of our competitors, Greencross has about 130 clinics and they are probably top of the tree,” he says.

“If we are successful, we will be number two very quickly.”

Steenackers says there are a number of other groups with anywhere between five and 20 practices each, but the rest of the industry is made up of standalone stores.

He says the benefit of these small businesses joining a group like NVC is it allows the vets to get back to doing what they love: being a vet.

“They’ve not that passionate about payroll or HR,” he says.

“So we give them the tools to be better vets.”