How the government performed in 2014: the small business verdict 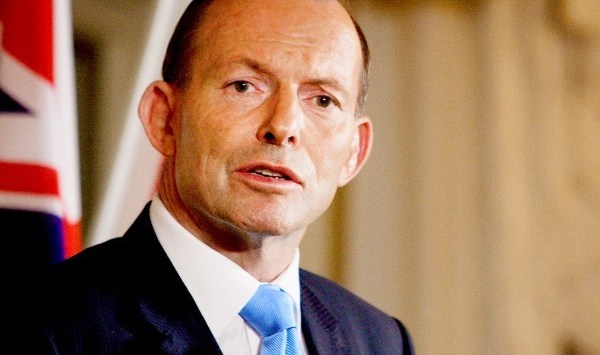 In December last year I wrote a review of 2013 and our wish list for 2014. We hoped and expected that 2014 would bring some outcomes.

There is no doubt the momentum we had in 2012 continued through 2013 until everything was interrupted by the changing leadership issues for the then government and the election.

What has happened in 2014 is a focus on issues that the Council of Small Business of Australia has been fighting about since we were formed in 1977.

What happened in 2014 is that we found a man in Parliament who must have won some fierce battles, must have knocked heads a few times with some of his colleagues and came out with results we had almost given up on achieving.

Bruce Billson, the Minister for Small Business and a Minister who sits in the federal cabinet has created that focus.

Indeed I will rate Billson 10 out of 10 for what he has achieved in 2014. Many would argue that a perfect score should never be given so let’s look at what he has done.

Some outcomes from Billson and the government:

These issues have been front and centre of COSBOA’s policies for decades and to have them addressed this year has been a watershed.

This is why I rate Billson at the highest level, an extraordinary year for small business.

Next year the reports and findings presented to government will create the next challenge. There will be various big business supporters, big business ideologues and academic ideologues who will be working hard to make sure there is no change that impedes their ability to gouge small business people or avoid responsibility and even their taxes.

The academic ideologues will be fighting hard for textbook answers to real life issues. Textbook answers rarely work for small business people or for community.

Next year will likely see an outbreak of business class warfare as the government and others have to work out whom they support and why. COSBOA and its members are ready to take on vested interests and those who believe we should just do as we are told.

It is obvious that the Prime Minister Tony Abbott listens to Bruce Billson and this gives us some heart that good changes will be created and enforced.

Macfarlane has a plan for vocational education and training that is desperately needed. The VET sector, from the regulator down, needs a big shake up and the smaller, more efficient training organisations need to be given a chance to innovate with industry and provide the skilled workers we need.

Andrew Robb has created many new opportunities with the various free trade agreements announced during the year. These FTAs do not necessarily mean small businesses will have easy access to new markets or that foreign businesses will find it easy to come into the domestic market and compete with us. But a lot of work needs to happen to make sure some of the less ethical big businesses do not use this as an opportunity to claim easy profits here or in developing countries and then pay no taxes.

On the point of tax avoidance, COSBOA believes the government should aggressively pursue those businesses which avoid tax and ensure the punishment is substantial enough to end that behavior.

Josh Frydenberg has responsibility for getting rid of red tape and unwanted and unwarranted regulations. So far we have had two removal days and all is looking good for regular shifting and sifting of red tape.

Tax is confusing enough as it is without adding to that confusion. The Treasurer made those changes as a result of removing the mining tax. He gave a break to a handful of mining companies and removed breaks for the largest group of tax collectors and the largest group of employers in the country, small business people.

Peter Strong is the chief executive of COSBOA.