Innovation package just gets us back to square one 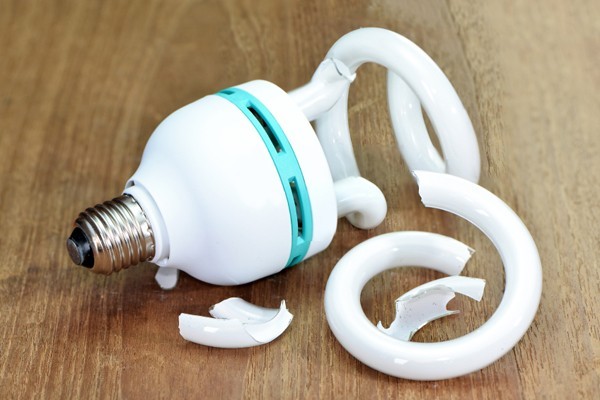 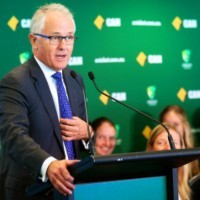 The headline $1 billion figure of Malcolm Turnbull’s Innovation and Science Agenda is to be warmly welcomed. But we need to get real about how far we’ve fallen behind the rest of the world in this area, and how fast other countries are accelerating their investments. $1 billion is what Samsung spends on R&D every three weeks.

“a commitment to pursue excellence in research, science and technology, to build an even more highly skilled workforce and increase opportunities for the commercialisation of new ideas”.

Going back even further, nearly 30 years ago Senator John Button argued passionately about the need to increase collaboration and grow high-tech firms.

So the questions are: is the package enough to begin to undo the neglect of recent years, and will we begin to see some serious action on a subject we’ve talked about ad nauseum, but done little about? I’m cautiously optimistic, but we shouldn’t get carried away just because things are so much brighter and exciting than they were a few months ago.

We’re coming from a long way behind. We wasted the resource boom by not making the investments necessary to encourage an innovative culture. Commonwealth spending on science and innovation has declined by 20% as a share of GDP over the past 20 years. Our flagship institutions and programs such as the CSIRO and Cooperative Research Centres have endured recent 20% cuts to their budgets. The restoration of some of the cuts to CSIRO is good, but organisations are like organisms and suffer irreparably from savage cuts: lop a limb off and it doesn’t grow back.

Business commitment to R&D as a proportion of Gross Domestic Product is declining. Our connections between business and research are shamefully the weakest in the OECD. This neglect has occurred when other advanced nations have put their foot on the accelerator and are increasing their investments in innovation and the linkages and networks that underpin a modern knowledge-based economy. Not only are we very small on the international stage, but in contrast to leading countries, as the recent Australian Council of Learned Academies report shows, our policies have been piecemeal, opportunistic and short-term.

There are 28 action areas in the Innovation Agenda, most very necessary and welcome. De-risking startups is crucial, having an overall advisory body chaired by the prime minister is an important step, investing in STEM skills is fundamental, attracting and keeping overseas entrepreneurs is a no-brainer. We have to be smarter in our use of digital technology and build better connections between researchers and business. However, there is a danger of yet another scattergun approach, spreading money thinly over too many areas. Only in Australia could we announce something called a “Global Innovation Strategy” and only assign $7 million a year for it.

We still await news of any changes to the R&D tax concession, the largest single support policy for innovation. Boards of directors of large companies, stacked with accountants and lawyers who have a short-term focus and often know nothing about science and innovation, argue they need government money to encourage them to invest in innovation. But incentives like this are only justifiable if they change behaviour. Declining business investments in R&D suggest the innovation antibodies are still hard at work in Australian business. The Innovation Agenda’s position on insolvency laws and tax investments in startups will begin to help, but unless large firms, particularly overseas multinationals, seriously and consistently invest in innovation here, a key piece of the puzzle is missing.

As a keen observer of innovation policy in Australia for nearly 30 years, my optimism during certain periods has continually been dashed, wrecked on the reefs of institutional inertia, political myopia, management gaming and bureaucratic incompetence. The prime minister has placed a great deal of political capital in promoting the innovation agenda and this should be applauded. Success in this area will require his continued and forceful leadership if we are not to repeat the mistakes of the past, and lose the momentum he has created.

We need a change in culture and this does not happen overnight. We have to put in place strategic, systemic and long-term policies to help us produce the innovation needed to maintain and improve our quality of life and standard of living. Today’s statement is the beginning of the end of a very bleak period, but it is only a start.