Is it time to reform the cornerstone of Australia’s insolvency regime? 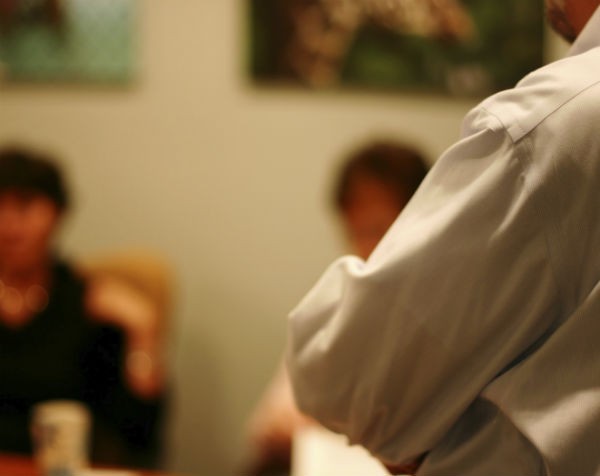 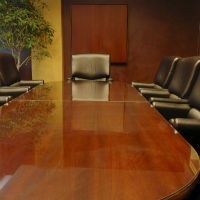 The last time Australia had a comprehensive evidence-based review into our corporate insolvency laws was in 1993, chaired by the late Ron Harmer. Among the most notable reforms of that landmark review was the ground-breaking creation of voluntary administration, which allowed companies at risk of insolvency to continue trading in the hands of appointed overseers.

Since then, there have been other reports covering various aspects of insolvency law, including a Parliamentary Joint Committee in 2004; the Senate Inquiry into Administrators and Liquidators in 2010, and David Murray’s 2014 Financial System Inquiry.

Public submissions have just closed on the latest draft report by the Productivity Commission, which floats a number of suggestions that have gained currency in insolvency circles, particularly drawing on submissions of the Australian Restructuring Insolvency and Turnaround Association (ARITA). The theme is that the current law needs to do more to facilitate restructuring.

The report contains much useful data and confirms that the bulk of Australian businesses are small. Notwithstanding this, the report doesn’t examine the debate about whether one size fits all and its suggestions regarding restructuring largely focus on the “big end of town”.

While Harmer gave us a “state of the art” rescue procedure in voluntary administration, (which was later adapted by the British) it can be argued it is too expensive and is a sledgehammer for most small companies, so a simpler breathing-space for them might be a useful addition to the menu of procedures.

The Report rightly rejects the need, raised by the Murray Inquiry, for importation of the expensive US Chapter 11 bankruptcy provisions. But it does recommend one welcome adoption from the US, the outlawing of “ipso facto” clauses, where contracts provide for automatic termination on insolvency.

This prevents companies from trading during insolvency, as it can affect leased goods, premises and key supplies. This impediment to rescue could easily be removed. We have long had the prohibition in our Bankruptcy Act, so why not in the Corporations Act too?

In the 1993 reforms, directors’ liability for insolvent trading was deliberately linked to voluntary administration, the latter designed to maximise chances of the company surviving, or if not, a better outcome than on liquidation. If directors allow the company to incur debts once they knew or should have known it was insolvent, they will be personally liable; but if they appoint an administrator, they have a partial defence. But it is said fear of liability means directors are triggering voluntary administration too early, and since it is an insolvency procedure, the attendant stigma leads to value destruction.

There has been a call for a “business judgment” defence; a “safe harbour” if directors act in good faith and call in an independent restructuring expert. The Federal government took this up following the 2008 financial crisis, but an then-incoming Minister David Bradbury dropped it on 2011, citing lack of evidence of any problem.

The PC has picked up the ball once again, and adds ARITA’s suggestion of “pre-positioned” sales, with safeguards if related parties are involved. However, the PC envisages the “safe harbour” as a positive duty, not a defence.

It does not discuss how this would interact with the other duties in the Corporations Act. Also, it is not a “business judgment”, since the directors would be relying on the adviser. Will the “independent restructuring advisers” be regulated, and need qualifications? And how would small companies afford them?

Too early – or too late

This would be a backward step, and overlooks the difficulty of deciding whether a company is technically insolvent. Further, it removes the flexibility of voluntary administration. Granted, the report cites evidence that very few voluntary administrations lead to survival – but it does not follow that we should prevent it being used to try a rescue.

The report also touches upon schemes of arrangement, a costly court-driven rescue procedure. It proposes a “panel” could replace the court for some aspects, but generally fails to consider how schemes relate to voluntary administration and informal rescue.

On receivership, it recommends extending the duty of care of receivers when disposing of assets. It then makes an “information request” asking whether there is evidence of any problem! As for exit, the report takes up ARITA’s suggestion of a streamlined procedure for small liquidations. This is laudable, though the main issue will be funding it. Another welcome suggestion is that directors should all have an identification number, aimed at reducing “phoenix” activity, but with wider monitoring advantages.

Lastly, to encourage enterprise through “fresh start”, it suggests Australia should follow the UK and reduce the automatic bankruptcy discharge period from three years to one. This has merit, but since most bankruptcy (78%) is consumer related, it needs more thought about the impact on all stakeholders.

Keeping the public discussion going on these reform ideas is welcome. But the draft report lacks holistic analysis and there is a danger that piecemeal changes could have unintended consequences. It seems time we had another “Harmer”.

David Brown is Co-Director, Bankruptcy and Insolvency Scholarship Unit at University of Adelaide.