Is January a bad time for company collapses? 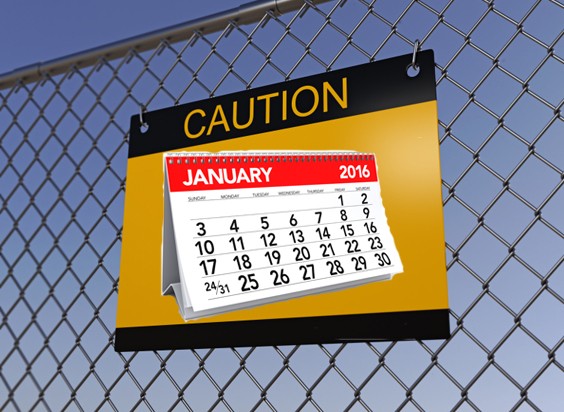 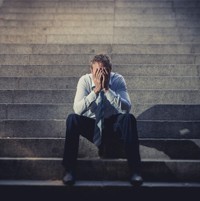 With Dick Smith entering receivership and home furnishings company Laura Ashley Australia appointing administrators this week, you might be forgiven for thinking that January is a particularly bad time for corporate collapses.

Receivers were appointed to Dick Smith on Tuesday, with the electronic retailers’ 393 Australian and New Zealand stores no longer honouring outstanding gift cards or customer deposits.

The Australian arm of Laura Ashley entered voluntary administration yesterday, with the business’s 38 Australian stores continuing to trade as normal and its administrators preparing to call for expressions of interest.

This time last year also saw the collapse of century-old Australian chocolatier Ernest Hillier, which turned over between $15 million and $25 million at the time it appointed external administrators.

So is January really a bad time for corporate collapses?

Colin Porter, managing director of credit reporting bureau CreditorWatch, told SmartCompany as January has only just begun, it is hard to say whether or not this month has been particularly bad for collapses in Australia.

“You could almost say the Dick Smith event occurred in December, as that’s when they [the managers] would have been looking at the company,” Porter says.

“Normally it is that March period that is bad for retailers specifically and many other businesses, simply because retailers are collecting the cash in December and have hopes they would have generated sufficient sales if there’s adverse effects in the economy or they’re struggling.

“That would affect their cash flow in February and March.”

Porter points out that it may seem like this January has been particularly bad for insolvency events but this may be because Dick Smith and Laura Ashley are very well-known Australian brands.

“They are big brands that stand out but there has been talk about the three electronic chains going through their difficulties for some time,” he says.

“So it’s primarily that they are well known brands that everyone is familiar with – it does capture the media’s attention. It’s too early to say if January is a bad month for insolvencies.”

However, Porter does say that, based on his experience, he would not be surprised if other brands looked at appointing administrators in the “next couple of weeks”.

“When big brands go into administration, you might find other organisations will take that path,” he says.

“Not as a flow-on effect, but an ‘if they have done it maybe we should look at it’.”