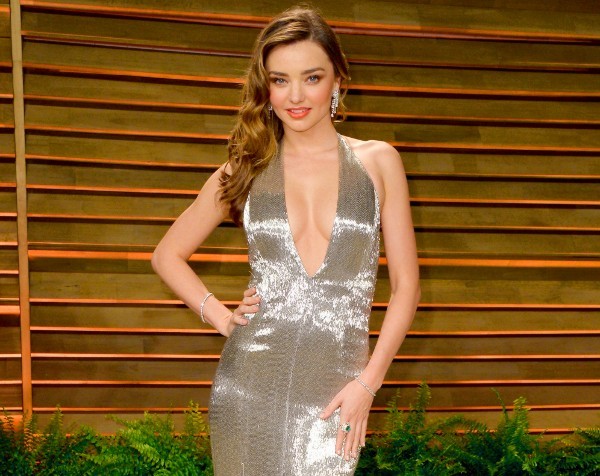 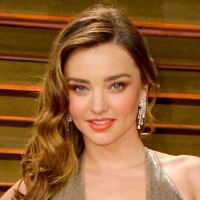 It’s already clear the distribution of wealth in this country is divided in favour of men. And with just six women appearing on BRW’s latest Young Rich List, we can’t expect a pipeline of young female-created wealth to change the picture.

Once again, relying on the passage of time is simply not good enough. If “young” women (under 40 according to BRW’s list) can’t match the earning capacity of men, it’s unlikely older women will be able to do enough to catch up.

Given a good number of those who feature on the 2014 Young Rich List have created their wealth with investment and entrepreneurial work in the technology sector – an area in which women are still woefully underrepresented – we really do have a long way to go.

The gender bias of wealth distribution in Australia is prevalent at a number of levels.

First up there’s the gender pay gap – currently sitting at 18.2% according to the latest ABS data, which at the current rate of change is not expect to close for another 75 years. Women working full-time earn an average $15,000 less than their male counterparts.

Then there’s the fact women are simply not reaching the high-earning leadership positions at anywhere close to the rate of men. There are just five female CEOs in the ASX 200 and women account for just 18.6% of ASX 200 director positions – a figure that drops significantly beyond Australia’s largest organisations.

So when it comes to the big money, women establishing and growing significant businesses may provide the best opportunity to try and narrow the gap.

But, alas, this Young Rich List indicates that’s not actually happening. The six women featured include our richest young woman Carmens Muesli’s Carolyn Creswell (who grew the company into a major food manufacturer after purchasing it for $1000) in the 25th spot, who is reportedly worth $83 million, up from $55 million last year.

It helps to either be a model, a former model or a singer when it comes to being young, rich and female in Australia. Tammy May joins Creswell in breaking the mould, having successfully establish financial counselling services MyBudget in her early twenties.

Inspiring female technology stars of the future needs to start early, at the high school level. As Karin Verspoor recently shared, it’s not enough to show girls how to use computers, they need to now how to innovate with them. To get excited about technology, to love code and its potential. We need to breakdown the stereotypes regarding what a great technology entrepreneur actually looks like.

It’s also important to show girls what entrepreneurial and technology careers can offer – an opportunity to not only disrupt industries, but to also make serious money at the same time.

Check out Women Agenda’s list of Australia’s most powerful women in technology.