Double the compo: Up to $2 million for business banking victims under Labor 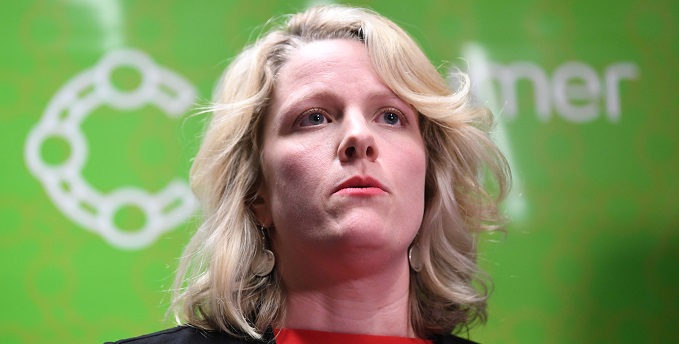 The federal opposition wants to double the compensation cap available to small businesses with banking or financial services grievances in the wake of the banking royal commission.

Shadow Minister for Financial Services Clare O’Neil says small-business victims of banking misconduct would be eligible for up to $2 million in compensation if Labor is elected, up from $1 million under the coalition.

Labor wants banks to foot the bill and will even make them pay for the misdeeds of separate and now-insolvent financial service providers to a yet-to-be-decided cap.

It would also do away with the $30 million in taxpayer funds being added to the compensation pool by the coalition.

“The horror stories that came out of the Royal Commission have shocked every Australian,” O’Neil said in a statement circulated on Friday.

“It’s clear that victims need a stronger response to ensure that their complaints are properly assessed and that compensation comes close to matching the disgraceful conduct of the big banks.”

The complaints body is preparing to field compensation requests related to banking and financial services misconduct dating back to 2008 from July 1 this year.

Labor has matched the government’s 11-year back-dating commitment but has extended the timeframe in which complaints can be made to two years instead of one.

The plan will also provide businesses with a second chance to argue their complaints — an attempt to make sure those in harder-to-reach areas can hear about the compo scheme and participate.

An “independent board” consisting of “independent experts in the field”, but funded by a levy on AFCA members (the banks), will oversee all decisions made by Labor’s compo scheme.

This will include deciding on how much banks will have to pay for the behaviour of now-insolvent financial service providers when “legitimate claims” are made.

“Under Labor it will be industry, not the taxpayer, that foots the bill,” the opposition said in its media statement announcing the plan.