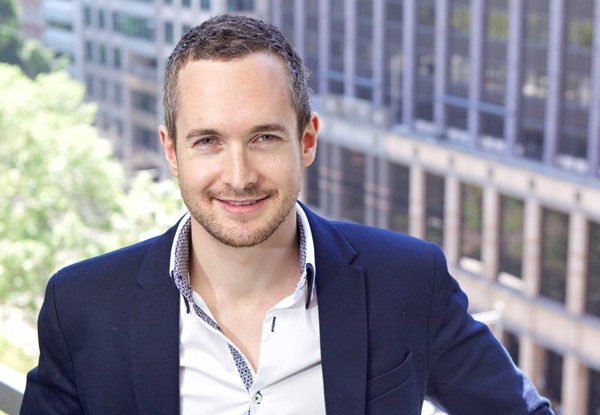 Retail finance lender zipMoney launched on the Australian Securities Exchange today in a bid to boost its market share after raising $5 million in capital though an oversubscribed reverse takeover of Rubianna Resources.

Hoping to be a disruptor to the likes of GE and FlexiGroup, zipMoney specialises in digital payments and ‘buy now, pay later’ loans but is keen to distinguish itself from p2p lenders, payday lenders and marketplace lenders with socially responsible lending a key part of their remit.

The fin tech business issued 20 million shares at 20 cents each during the initial public offering and listed on the stock exchange at about 10.30am this morning.

In a statement to shareholders this morning, zipMoney announced its transaction volume had increased to more than $9 million with more than $4 million originated in the September quarter to date.

Co-founder and chief executive Larry Diamond told SmartCompany this morning the ASX listing was an important achievement and called the ASX a “great funding platform” to raise the profile of businesses.

Diamond, along with his co-founder Peter Gray and his executive management team, together own a 40% stake in the now publicly-listed company.

“It’s very exciting for the team, given what’s happening in the digital lending space,” he says.

“It’s a great opportunity to bring online lending to the checkout.”

He says the ASX is a “great funding platform” to raise the profile of businesses.

Diamond says zipMoney’s focus on social responsible lending is something built into the business from the design stage.

“If you look at retail finance marketplace, there’s a lot of rhetoric about ‘buy now pay later’,” he says.

“We’re not playing in the payday space at all.”

He says zipMoney didn’t want to do a “$10 million book like the payday guys” and aims to get to the $100 million book “very quickly” by focusing on markets such as education and health.

“By focusing on those markets, markets underservice by a lot of larger incumbents, we believe if we provide an entirely digitised solution we can make a decent foray,” he says.

He says zipMoney’s approach to taking on GE and FlexiGroup consisted of a “two-pronged attack”; going after the SME marketplace the first and taking on the “large end of town” the second.

“There are two million small businesses in Australia which are typically not able to access retail finance,” he says.

“For us really strong focus at moment… to allow the smaller guys to compete.”

Shaw and Partners head of private wealth management Earl Evans said in a statement he was excited to see strong support for the zipMoney capital raise.

“The raising was completed within 24 hours of the offer opening and was heavily oversubscribed,” he said.