Manufacturer with $40 million in turnover collapses into voluntary administration 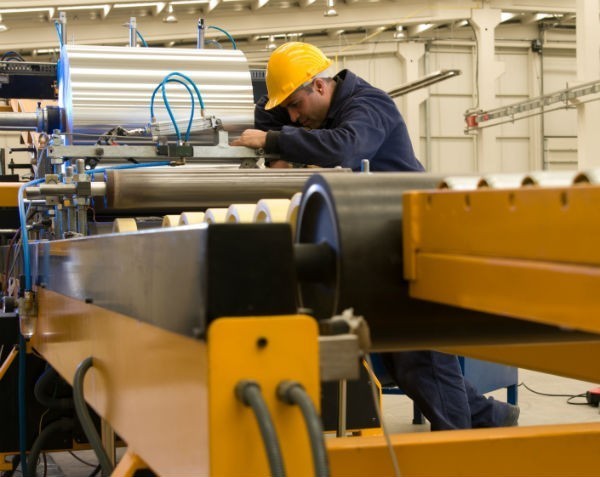 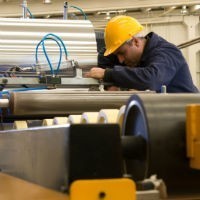 A local manufacturer and supplier of aluminium products and systems with an estimated annual turnover of $39.4 million has collapsed into voluntary administration.

Success Aluminium has been operating for more than 30 years and employs 34 staff across its operations in New South Wales, Victoria, Western Australia and Queensland.

Administrators Jirsch Sutherland was appointed to Success Aluminium on August 10, with Sule Arnautovic, Amanda Young and Glenn Crisp appointed to manage the administration.

The appointment was made less than a month after an application to wind-up the company was filed with the Australian Securities and Investments Commission by a business called OPAL (Macao Commercial Offshore) Limited, which is a subsidiary of Chinese aluminium manufacturer PanAsialum Holdings.

While ASIC records show the application to wind up the company was originally scheduled to be head in the Supreme Court of New South Wales on August 19, court listings indicate a hearing about Success Aluminium has been scheduled to be held in Sydney on September 19.

In an advertisement that appeared in national newspapers last week, administrators Jirsch Sutherland listed the business’ assets as including warehouse leases in four states, accounts receivable, stock, motor vehicles, other plant, equipment, fixtures and fittings, intellectual property and “all other assets required to operate the business”.

The spokesperson for Jirsch Sutherland said the administrators have so far received expressions of interest from “a number of potential buyers”.

SmartCompany contacted Success Aluminium and PanAsialum but did not receive a response prior to publication.

*The article was updated at 2.54pm on September 2 to include a response from Jirsch Sutherland.