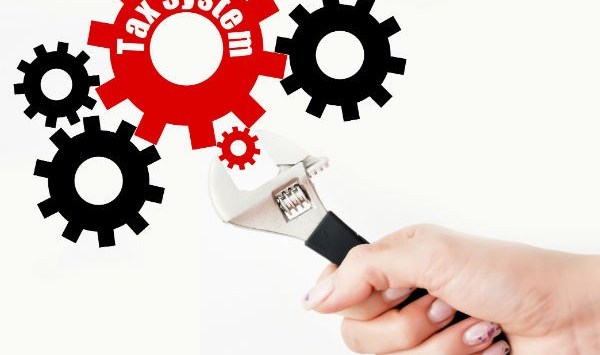 The prospect of the goods and services tax being raised as a way of paying for income tax cuts has been canvassed by finance minister Mathias Cormann, who has indicated spending cuts alone would not be enough to fund income tax reductions.

The debate has been ignited by recent calls for the government to raise the GST by various business groups.

Cormann’s comments centre on the need for a conversation to be had with the community about changes to the GST and a plan to take a tax reform package to the next election.

“We have always said in relation to the GST that we would want to see a broad community consensus and a broad political consensus in the context of any such reform but certainly the conversation so far has been encouraging,” he told Fairfax.

Mark Molesworth, tax partner at BDO Australia, told SmartCompany he agreed the conversation about GST and tax reform needed to be “broad ranging”.

“The tax system should not disincentivise economic activity,” he says.

“It should have the least impact on economic activity possible, I agree with that.”

But Molesworth says where he thinks politicians are going wrong “on both sides” is that “there is seemingly an insatiable desire to rule things in or out”.

“It is not wise to rule something in or out without taking a whole of economy tax package into account.

“I’m neither an advocate for or against any particular tax change, what I want to see as tax professional is a package of reform measures, then we can assess that package.”

He says the issue is one of particular interest to small businesses.

“I think the public is ready for a proper conversation about tax reform and small business especially so,” he says.

“Discussion around tax reform is of interest to small business because they will be looking for two things – how it will affect economic activity, and how it will impact on their costs of compliance.”

Molesworth says the government needs to ask what the impact is on the economy and ask whether tax reform stimulates or disincentivises the economy.

“What is impact of that on cost of compliance for business, does it make it easier or make it harder?” he says.

Molesworth says these are the sort of questions that need answering, in the context of reform of tax system as a whole.

“We can talk about income tax rates and GST, but doing any of that in isolation, that really takes away from the debate,” he says.

SmartCompany contacted Cormann’s office for further comment but did not get a response prior to publication.