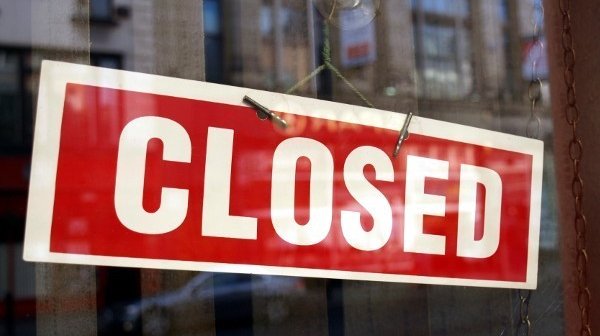 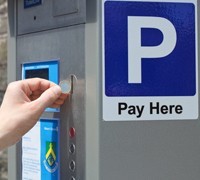 Small businesses in Melbourne’s inner west are being forced to close their doors after the local council introduced paid parking meters, with one business owner saying there was zero consultation with the small business community.

Bev Aisbett, the owner of Piece Gallery in Yarraville, told SmartCompany this morning she is closing her retail shop because the local council introduced new restrictions in August that have resulted in a significant drop in foot traffic.

Parking meters have been a highly emotive issue in Melbourne’s inner west recently, with a councillor at a Maribyrnong City Council meeting punched in the head earlier this month.

“It was almost a desert for the first couple of weeks [after the parking meters were introduced],” Aisbett says.

“I’m looking out of the window at this very moment and there are four people out there. If I relied only on this trade, I would be begging on the streets a long time ago.

“This is not only affecting me. Two others have packed up and gone in the last two months. There has been a lot of crying.”

Aisbett says she knew of one business owner who was running a cupcake and muffin business and was only making $6 a day after the parking meters came in.

“She was closing her doors at three o’clock and having to throw out all of the stock she had made in case people did come in,” she says.

“Emotionally, it takes a very big toll if you’re just sitting there waiting and waiting. It’s our lives.”

Aisbett says she received no letter in the mail regarding the new parking restrictions.

However, in the lead-up to the parking metres being introduced the community organised a protest.

“They could not have missed our concerns,” Aisbett says.

“There were quite a few Maribyrnong councillors in those rallies. They thought it was a stupid idea, but it came down to a few votes. It was a stupid decision.”

Aisbett is in the process of packing up her shop and says she will now focus on her art therapy workshops and online store.

“This situation has caused a lot of debt,” she says.

“At this stage in life, a lot of people are putting their feet up – but I’m going to have to work twice as hard.”

In nearby Essendon, another business owner, Steven Patruno, has closed the Brickmakers Arms restaurant due to a council decision to introduce one-hour parking restrictions in the street that runs next to the venue, reports the Herald Sun.

Peter Strong, chief executive of the Council of Small Business of Australia, told SmartCompany local councils needs to stop being “dumb” and instead properly consider how their actions can impact small businesses.

“When the pubs close down and the little shops close down the culture goes,” Strong says.

“And that’s what Melbourne’s famous for – its wonderful pubs and shops and cafes. It seems there’s no thought gone into the impact of what will happen [in these cases].

“If they are going to do these things that will impact on culture and businesses then as a local council, they’re failing the community.”

Strong says these sorts of issues are common hurdles for small businesses and will be discussed further at COSBOA’s upcoming Microeconomic Challenge conference in Sydney next month.

SmartCompany contacted the Maribyrnong City Council but did not receive a response prior to publication.