Why this baker sold his business to a homeless man for $1.50 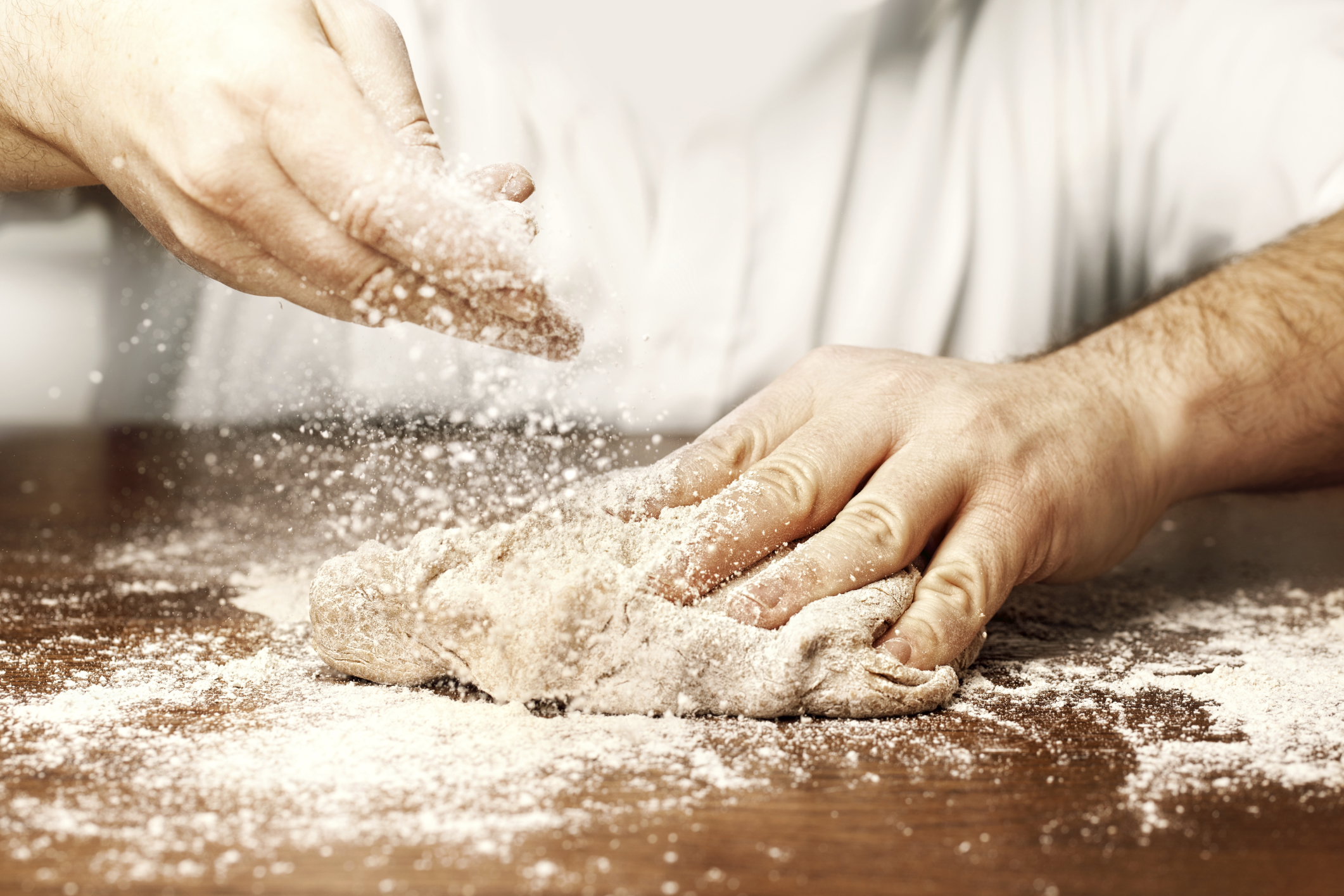 A French baker has decided to sell his business to a homeless man for the equivalent of $1.50 after the man saved his life.

Read more: The man who wants to give away his $1 million business

According to news wire service AFP, Michel Flamant, from Dole in eastern France, was working in his bakery one morning when he nearly died from carbon monoxide poisoning thanks to a faulty oven.

However, he was saved thanks to some quick-thinking by Jerome Aucant, who at the time was homeless and saw Flamant staggering around the bakery.

Aucant called an ambulance and Flamant managed to be rescued, although did have to spend a gruelling 12 days in hospital.

To show his appreciation, Flamant offered Aucant a part-time job, which eventually turned into full-time work.

For the past few years, the bakery owner has been trying to sell his business because his daughters are not interested in taking the reigns.

When he realised how hard Aucant worked, he decided to sell the business to him for just one euro.

“It will be up to him to make it work. Jerome is a hard worker and he wants to succeed. He deserves a chance.”

Flamant also points out he’s no longer a fan of the early mornings and would like to do other things with his life.