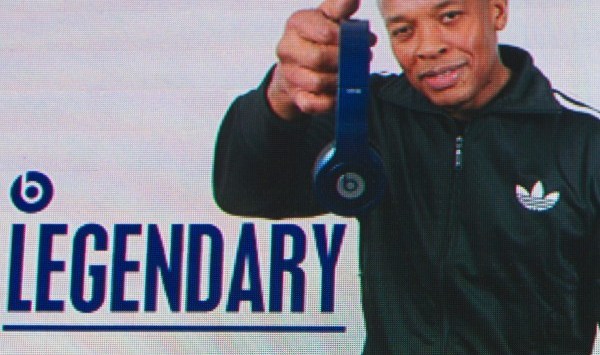 According to the Wall Street Journal, Monster helped Beats launch its line of headphones in July 2008. At the time, the two companies had a change of ownership clause that would transfer key intellectual property to Beats if triggered.

Monster claims it originally developed, manufactured and distributed the headphones, in exchange for licencing rights to the Beats brand and an endorsement by Dr Dre.

In 2011, Taiwanese smartphone maker HTC agreed to purchase a 51% stake in Beats for $US300 million. One month after the deal closed, Beats repurchased 25.5% of its own shares.

The deal, which Monster describes a “sham transaction”, triggered the change-of- ownership clause as Beats’ relationship with Monster was severed.