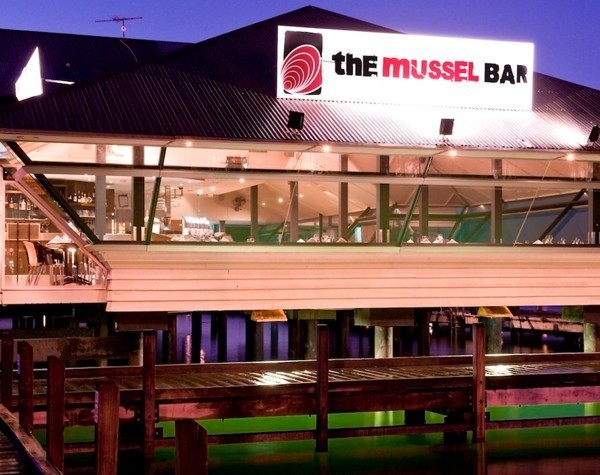 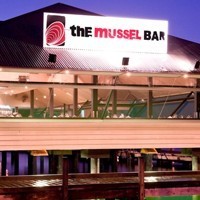 A seafood restaurant in Fremantle has fallen into liquidation and closed its doors, with the owner blaming the city’s high commercial rents.

The closure of Mussel Bar Restaurant comes after high-profile Perth chef Alain Fabregues, owner of Bistro des Artistes in Subiaco, took to the windows of his eatery to protest a $70,000 hike in his rent earlier this year.

The first meeting of creditors was held on August 14.

According to Perth Now, four years ago the venue was turning over around $2.2 million annually.

But co-owner Asif Mahmood said revenue had since halved and the business had lost around $200,000 a year for the past two years.

“I thought I could turn it around,” Mahmood said.

“But unfortunately I didn’t understand the situation with the rent and wages. I tried. The rent has to go down there.”

Perth Now reports 10 people have lost their jobs and are together owed around $20,000 as a result of the closure.

Liquidator Simon Coad told Perth Now the business is expected to owe money to around 30 creditors. The largest creditors are the Australian Tax Office and brewer Lion Nathan, which owned the lease on the restaurant and sub-leased it to Adatanet Australia.

Diedre Willmott, chief executive of the Western Australian Chamber of Commerce and Industry (CCI), told SmartCompany businesses of all sizes must cover fixed costs such as rent, which varies across different areas of the state.

“Rent is a fixed cost of doing business and it varies from business to business based on numerous factors such as location, amenity and size,” Willmott says.

But Willmott says there is a more pressing issue for Western Australian businesses in the hospitality sector.

“CCI consider penalty rates a more pressing issue and one that can be addressed to the benefit of every business in the retail and hospitality industries,” she says.

“The current penalty rate system is a deterrent to businesses opening and employing more people, that’s why CCI supports the Productivity Commission’s draft recommendation to standardise penalty rates across the weekend and cap the number of public holidays.”

“Our members in the retail and hospitality industries have said if Saturday penalty rates applied on a Sunday they would open for longer and provide greater employment opportunities,” Willmott adds.

SmartCompany contacted Simon Coad but did not receive a response prior to publication.