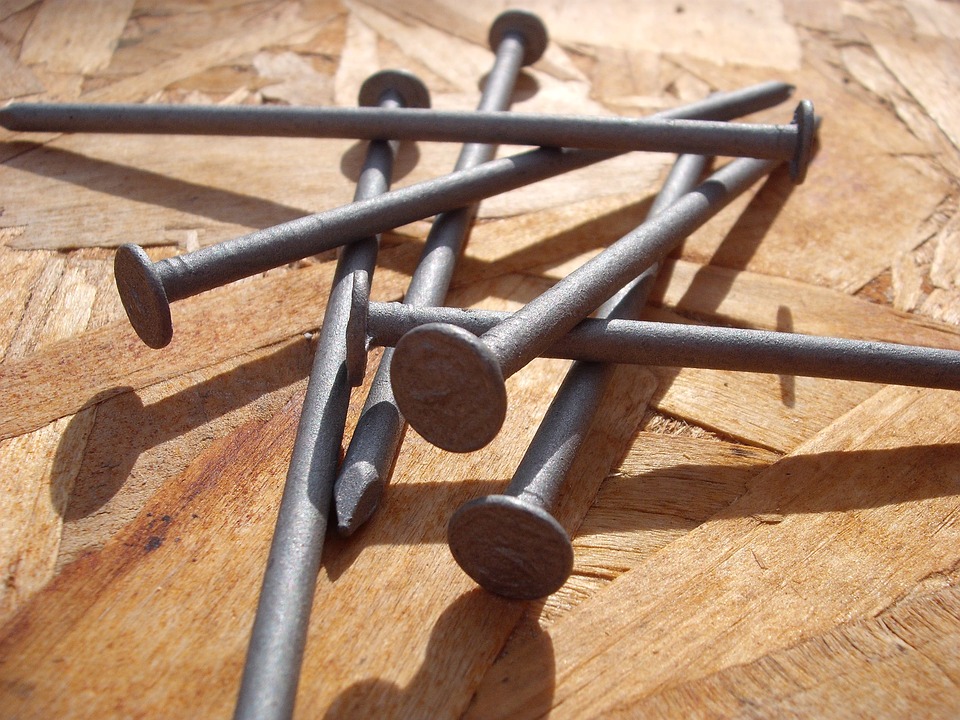 The assets of nails and fencing business Otter Group have been bought out of receivership by Australian hardware business Airco Fasteners.

Otter Group is one of Australia’s largest suppliers of nails, screws and wire products but collapsed into receivership back in March.

Prior to the appointment of external managers, Otter Group had an annual turnover of $27 million, according to receivers.

The 50-year-old business has since been bought by Airco Fasteners for an undisclosed amount.

Airco Fasteners is an Australian family business that specialises in air compressors, fittings and hoses.

It has been trading for more than 20 years and employs more than 70 staff.

The deal will see Airco Fasteners continue to supply all of Otter Group’s brands, including well-known products from the Titan, Screwfix and National Nails range.

“It was a natural fit because the customer base is very similar.”

Jamieson says the majority of Otter Group’s employees have come onboard with his company and he is committed to growing the brands under his belt.

Airco’s products are stocked in “all major leading retailers and power tool specialists”, he says.