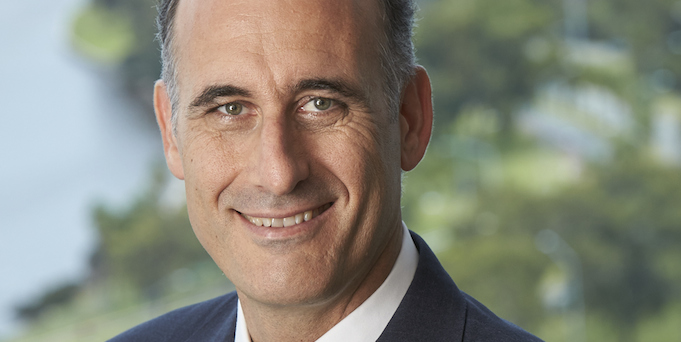 The new Wesfarmers chief executive, Rob Scott, will earn almost a third less than current boss Richard Goyder when he takes over in November, prompting speculation that corporate Australia is finally getting the message.

The pay cut reflected a downward trend in chief executive remuneration in Australia, according to Wesfarmers chairman Michael Chaney said.

“We recognise changes in the market that have seen downward pressure on fixed pay levels for CEOs and reductions in overall reward opportunities,” Chaney said in a statement.

“The board and Mr Scott have discussed and recognised the expectations of Wesfarmers’ many stakeholders regarding the remuneration levels of senior executives and believe that this package and those of other senior executives in the group are appropriate and in line with contemporary market practice of peers.”

Several factors have been raised to explain the moderation in pay, including the ‘Ahmed Fahour factor’ (public backlash); the introduction of the ‘two strikes’ rule in 2011, which allows investors to trigger a board spill if 25% or more of a company’s shares are voted against two consecutive remuneration reports; and the weakened global economy.

The trend seems to be reflected in the latest data, which shows a sharp reversal in pay growth.

For chief executives of ASX100 companies, median realised pay in 2015 was down from $4.2 million to $4.1 million from the year before, and average realised pay from $5 million to $4.9 million, according to the Australian Council of Superannuation Investors (ACSI).

The fall in pay may be modest, but the downward trend is in stark contrast to previous years. Between 2001 and 2008, median fixed pay for Australian chief executives rose a staggering 120%, from about $780,000 to $1.7 million.

Dr Andrew Schmulow, a finance sector regulation expert at the University of Western Australia, said he was sceptical.

“I question whether there’s more to it. Has something happened to their returns? Will they make it up with shares or other bonuses? I just don’t think that’s how greed works,” he told The New Daily.

“If it is authentic, it is a very positive development.”

While Scott will be paid almost 30% less, it is unlikely his annual package of $7.5 million would appease angry workers, who see their own pay stagnating or going backwards.

Schmulow said Australia should copy the German idea of putting worker representatives on the boards of large companies. “You don’t see this kind of ridiculous pay in Germany.”

An Australian recruitment expert recently posted on LinkedIn bemoaning declining pay among her high flying clients. She blamed the state of the economy.