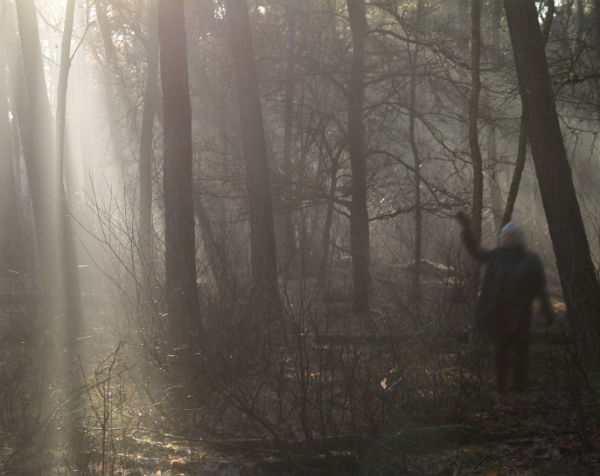 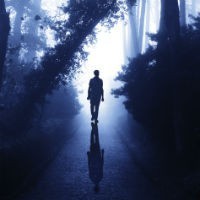 A small business that specialises in ghost tours has cancelled an Ivan Milat-themed ghost tour in Belanglo State Forest in NSW in the face of widespread criticism.

Goulburn Ghost Tours in regional New South Wales had marketed the late-night $150 tour on its website as an “extreme terror tour” and promoted it with lines such as “come with us to Belanglo where Ivan Milat buried the bodies of his victims” and “once you enter Belanglo State Forest you may never come out”.

While the business had been running the tours since late June, community backlash mounted this week, including from NSW Premier Mike Baird and the families of victims killed by the serial killer.

In an interview on Channel Ten’s The Project last night, Goulburn Ghost Tour spokesperson Louise Edwards said the idea behind the tour had been partly a “social media project” to help find the family of one of Milat’s victims as well as a project “to show people that Belanglo is much more than what most people think that it is, it’s a beautiful recreation reserve”.

Under questioning from The Project’s hosts about the sensitivities of the marketing, Edwards said the tour’s aim was “focusing on particular groups who want to come on ghost tours, so that’s how we marketed it”.

“In hindsight, the foresight in the marketing is definitely not up to scratch,” she said.

When SmartCompany checked the website this morning, a message to the public suggests the company will be back at some stage: “Hang tight, we are now looking for a tour with out [sic] such an extreme response”.

Paton says it should serve as a reminder that small businesses need to have “careful consideration” when developing marketing ideas.

“It sounds like they didn’t put much thought and research into the marketing phase,” she says.

“They took it a bit too far given such tragic events did occur, there’s a fine line between a historical exciting tour and scaring the hell out of your customers.”

Having to close down your small business’ website and relaunch could be a costly exercise in the long run, Paton says.

“I think it’s important to have a crisis management plan up front, but perhaps because of their lack of planning, possibly they wouldn’t have done that,” she says.

“Hopefully they do their market research before they relaunch, before they revisit strategy and don’t make the same costly mistake.”

Paton says the message on the company’s website indicating it would look to put on another tour was an important thing for the business to do if they wanted to recover from the incident.

“If they didn’t say that, they’d probably have to be starting from scratch, people will think they’ve shut down completely,” she says.

Paton’s advice to other small businesses that find themselves at the centre of such a controversy is to be upfront about the mistakes.

“It’s important to be transparent and upfront about, yes this has happened, apologise if they think it’s necessary and come up with a solution,” she says.