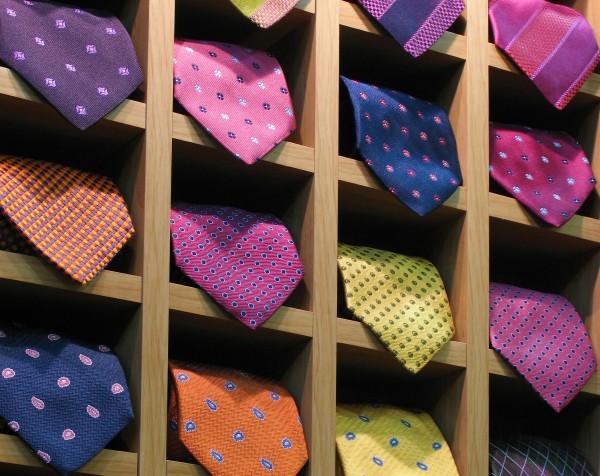 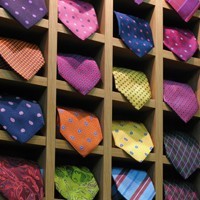 An anticipated 2.1% rise in Father’s Day sales this year might be just what the economic doctor ordered on the back of overall poor results for the retail sector in the July period.

Retail analysis conducted by the National Retail Association (NRA) shows national Father’s Day sales could increase by as much as $15.8 million this year.

If the tills do ring this Father’s Day, it could provide some welcome relief for the retail trade, which according to official figures released by the Australian Bureau of Statistics for July, may be seeing the steady growth in retail over the past two years starting to wane.

National Retail Association chief executive Trevor Evans told SmartCompany this morning the 0.1% fall in seasonally adjusted spending in July is not surprising, given the strong rise of 0.6% in June.

“Previous figures have shown that the stimulus measures in the Federal Budget clearly had a significant impact on spending in May and June,” Evans says.

“It’s to be expected that some spending would have been brought forward into June to take advantage of the tax breaks. The figures will hopefully return to normal in coming months.”

Evans says there are also “warning bells” in the figures, especially for policy makers in Canberra, suggesting the economy could be at risk of deflating if a “number of things don’t happen”.

“It’s a wake-up call to stop blocking some of the reforms needed for the economy to continue to reform and grow,” he says.

One local business anticipating an uptick in sales from this weekend is RedBallon.

Red Balloon chief executive Nick Baker told SmartCompany this morning Father’s Day is one of the busiest times of the year at RedBalloon, second only to Christmas.

“Based on past figures, our biggest day of the campaign will be this Saturday,” Baker says.

“Interestingly, three of our top five most popular experiences are experiences for two, suggesting our customers are wanting to buy their dads a gift they can share together.”

Evans says the expected growth in Father’s Day sales this year will be in line with overall growth in retail trade, which is good but “not as high as we’d like it to be”.

And the sales bump is unlikely to be as high as the traditional uptick in sales associated with Mother’s Day, with the NRA’s retail analysis finding people spent on average less for Father’s Day than Mother’s Day.

According to the analysis, the average amount consumers spend on gifts for their dads is $51.60, compared to $70.40 for their mothers.

Evans says when it came to other trends in Father’s Day sales, it is less about the size of business compared to the category of goods.

“There’s a rise in particular categories such as hardware, fashion and accessories, and recreational goods (spending),” he says.

“Bit of an uptick in cafes and restaurants, with people taking their dad out for dinner.”

Evans says things had come a long way in terms of socks and ties gifts for dad and small to medium sized businesses are well placed to capture a “good trend” towards luxury items in this space.

“There’s a trend towards luxury items such as silk ties and leather shoes,” he says.